Six Extinct Animals, and How We Can Bring Them Back

A father-son duo of biologists has set the stage for bringing extinct animals back to life. 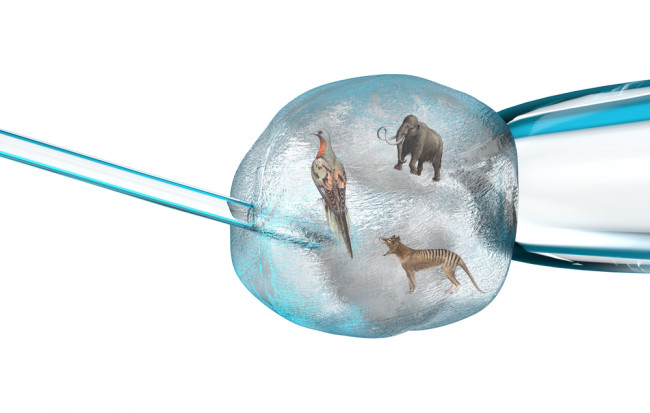 Read more about their efforts in our feature article "Jurassic Ark."

George led early explorations of the notion before essential technology had been invented. Later, Hendrik and George together pioneered new methods of extracting and sequencing ancient DNA.

To turn those genetic blueprints into living organisms, however, is quite a challenging proposition. One approach is to take a similar existing species and modify individual genes to match its extinct relative. But this of course wouldn't be an exact match of the original animal.

Another approach could be to use a donor egg from a modern animal but with its DNA replaced by that of the extinct animal.

Here, six of the candidates for de-extinction, and the modern counterparts that could shepherd them into being. 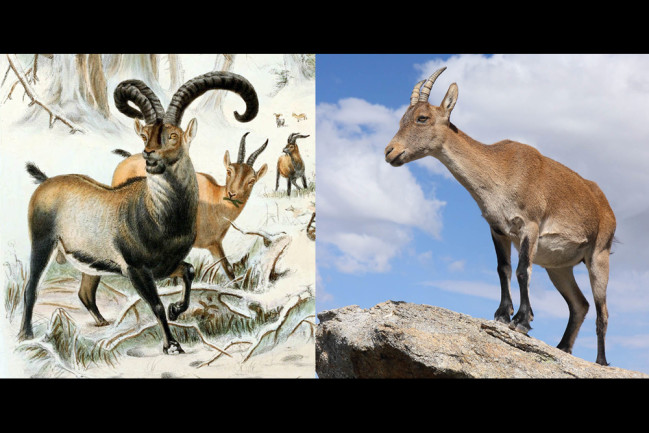 The world's first de-extinction was the Pyranean ibex.

In 2003, Spanish scientists injected intact nuclei from the last living Pyrenean ibex, a wild goat endemic to the French mountain range, into more than 400 enucleated eggs of the domestic goat. They then implanted those eggs into surrogate mothers such as a western Spanish ibex (right).

Six of the seven animals that became pregnant miscarried, and the other gave birth via Caesarean section to a kid that died after just 10 minutes. 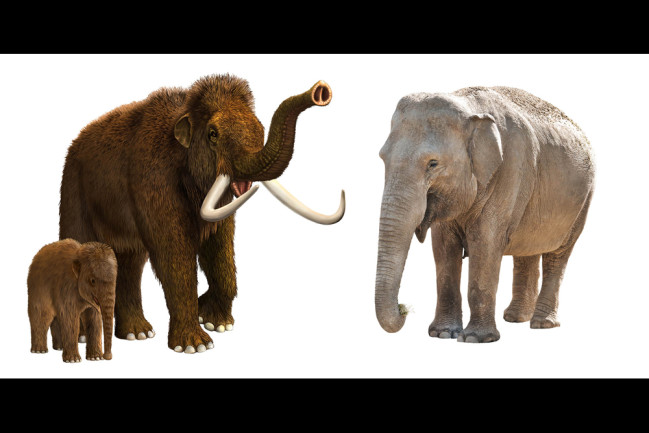 The woolly mammoth is thought to be the furthest along the path toward de-extinction.

Hendrik is preparing the publication of the most complete woolly mammoth genome yet, and Harvard geneticist George Church’s team is already working to introduce specific DNA variants — genes for hair, tusks, subcutaneous fat and cold resistance — into cultured cells from Asian elephants (right).

But even making an elephant whose genes are 9% mammoth might take 20 years, and we may never re-create an exact duplicate of the extinct species, Church says. 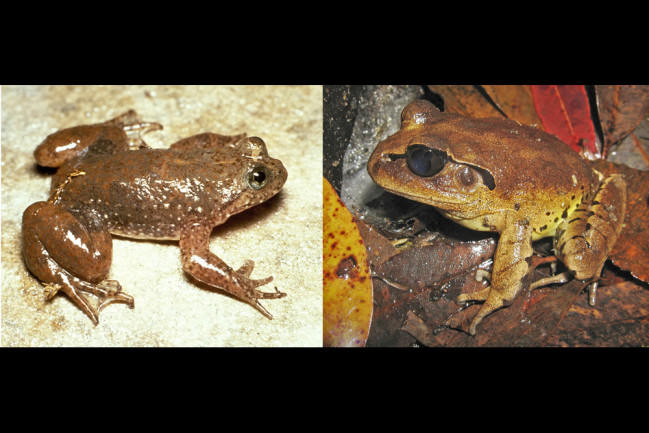 In 2011 an Australian team used the same cloning method that helped create Dolly the sheep to create embroys of the gastric-brooding frog (left), a fantastical creature that swallowed its eggs and coughed up babies.

Scientists managed to transfer the extinct frog’s nuclei into the egg cells of a barred frog (right), but so far, the embryos have yet to fully develop. 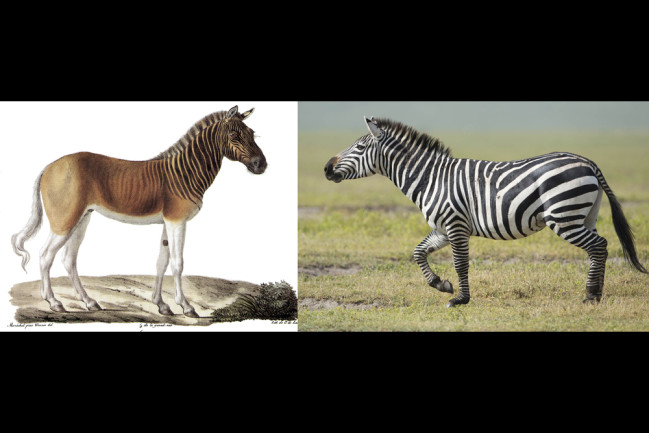 In the 1980s, molecular biologist Allan Wilson of Berkeley managed to clone gene fragments from the 140-year-old pelt of a quagga, an extinct brown-and-white-striped relative of the zebra.

The quagga is officially one of the de-extinction aims of the nonprofit Revive & Restore, though their methods aren't reliant on advanced biotechnology.

Rather, the group is selectively breeding existing African plains zebras (right), choosing the ones with a brownish basic color and reduced striping.

The hope is that over many generations an animal akin in appearance to the extinct quagga might evolve. 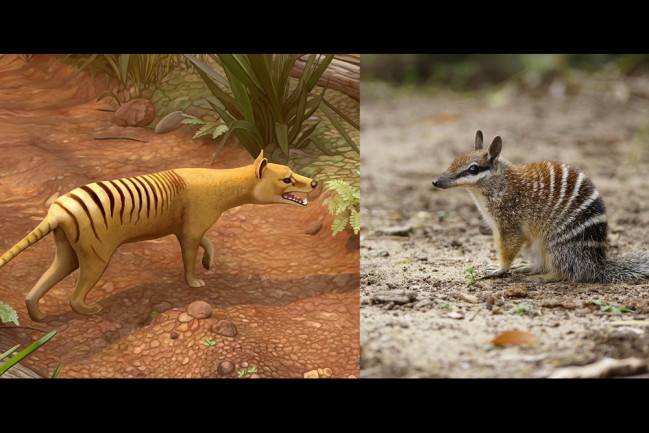 In 2000 researchers with Project Lazarus began recovering and sequencing DNA of the extinct thylacine, or Tasmanian tiger, from museum specimens. While the goal was to resurrect the extinct marsupial, the project ended a few years later.

A research group led by Penn State’s Webb Miller has found similarities between the thylacine's genome and that of the numbat, a marsupial anteater native to western Australia (right). However no current plans to resurrect the animal are known. 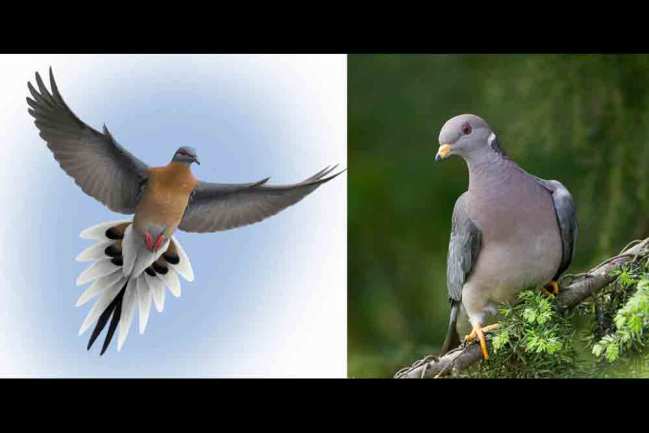 The passenger pigeon could be resurrected by splicing its genes into the genome of its cousin, the band-tailed pigeon.

Beth Shapiro, an ancient DNA researcher at the University of California, and Ben Novak, a biologist funded by Revive & Restore, are working to do just that. So far, Shapiro and Novak have amassed 88 passenger pigeon samples from museum collections. But it will be a long, hard slog to determine which genes distinguish a passenger pigeon from a rock pigeon, and what the genes do, Shapiro says.