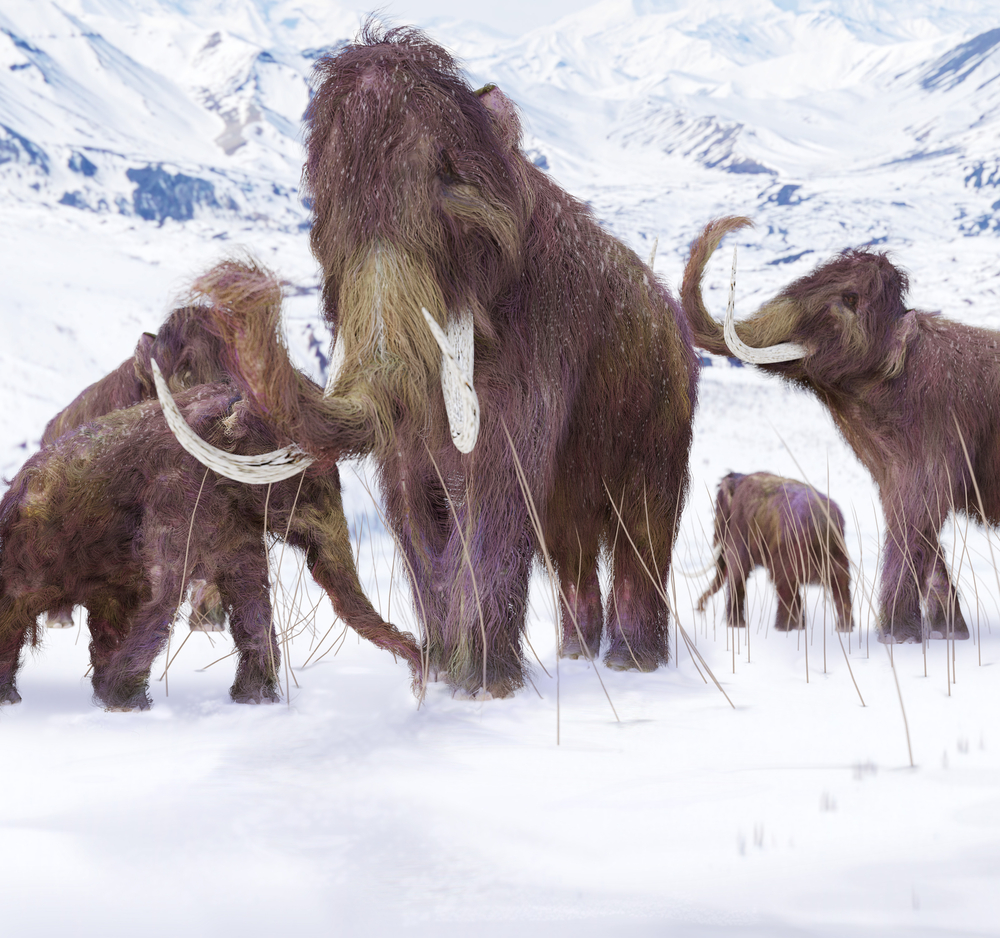 We all know that woolly mammoths are modern-day elephants’ distant shaggier cousins, but why, exactly, were mammoths so different? That’s a tough question, but scientists believe they have some answers after performing the first comprehensive analysis of the woolly mammoth genome. Not only did scientists uncover the genetic changes that allowed mammoths to thrive in the Arctic, they also resurrected a mammoth gene by transplanting it into a human cell.

If the Genes Fit

To home in on what makes woolly mammoths so unique, scientists played a highly complex game of compare and contrast. Geneticist Vincent Lynch and his team first sequenced the genomes of three modern-day Asian elephants — the closest living relatives to mammoths — and two woolly mammoths that died roughly 20,000 to 60,000 years ago. Then, they compared genomes from the two species to find genetic variations that were unique to mammoths. Scientists identified roughly 1.4 million genetic variants that were unique to woolly mammoths, and these variants caused changes to the proteins produced by roughly 1,600 different genes — different proteins means different physical and biochemical features. Not surprisingly, most of these variations in mammoths had something to do with thriving in cold weather. They included genes known to be involved in circadian rhythms, lipid metabolism, skin and hair development, temperature sensation and fat tissue formation — all which would help a creature survive in cold weather. Scientists published their findings Thursday in the journal Cell Reports.

Here’s where things got really cool: To make sure they were on the right track, scientists actually “resurrected” a mammoth gene by transplanting it into a human kidney cell in the lab. The gene, called TRPV3, is known to affect temperature sensation and hair growth regulation. When they added the mammoth TRPV3 gene to a human cell, the gene produced a protein that was less responsive to heat than modern elephants. In other words, mammoths' unique TRPV3 gene may have contributed to their cold tolerance. Lynch says their genome-wide analysis can’t say with absolute certainty how each of these mammoth genes affected them physically, but effects can be inferred through lab tests. In order to truly understand the interplay of mammoth genes, we’d have to fully resurrect one of the beasts. If you read Discover, you know bringing back the woolly mammoth is probably feasible. And with these results it's become clearer than ever how it could be done.