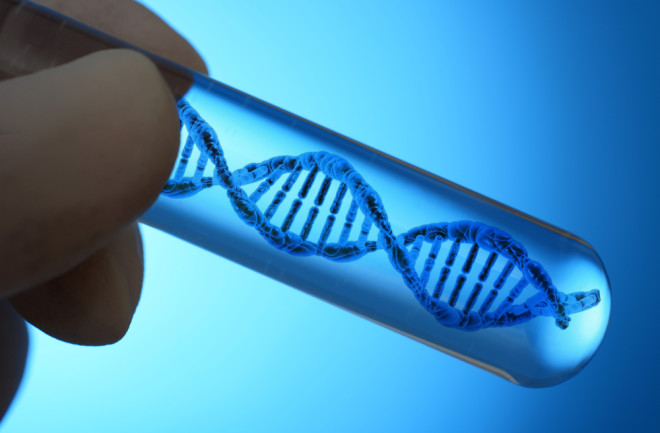 “A lot of people have hinted …that the natural letters aren’t the only solutions but this… completely blows it away,” said Floyd Romesberg, a synthetic biologist at Scripps Research in La Jolla, California, who was not involved in the research, but calls the work “groundbreaking.” The work indicates the four molecules that make up DNA as we know it aren’t the only options for constructing a genetic code.

DNA is fundamental to life on Earth. The molecules that make up our genetic code store and transmit genetic information in a four-letter alphabet. Those letters — A, C, T and G, each a unique molecule — give DNA its iconic shape, a twisted ladder known as a double helix.

Benner says he was driven by a maxim of Richard Feynman: what one cannot make, one does not understand. So, to better his understanding of how DNA works at the molecular level, Benner and his research team set out to make their own additions to biological genetics.

Using the natural letters as a model, the researchers relied on fundamental chemistry principles to design and create four new genetic letters that fit the size and shape of the originals. According to the scientists, the new eight-letter genetic system meets four of the five requirements for life: information storage, information transfer (they also devised a synthetic RNA molecule that can transcribe their artificial DNA), selection and evolvability.

The fifth requirement is self-sustainability meaning “the system can go out and find its own food,” Benner explained. Their new genetic system isn’t at that point yet — it doesn’t reside inside an organism, and it’s locked inside a test tube.

Although the system’s inability to maintain itself means a graduate student has to tend to it to keep it going, it also means it “poses no hazard outside the laboratory,” Benner said.

It’s not the first time researchers have made artificial letters of DNA, though it is a notable step in that Benner and his team made four entirely new DNA-like molecules. As with previous work, the discovery underlines the notion that alien life could use genetic building blocks that differ from the A, C, T and G that make up life on Earth. As NASA and others search for alien life in the galaxy, this work could guide their quest, the researchers say.

Hachimoji DNA also has more down-to-earth applications. Benner and his team have already used the new DNA to create new molecules that bind to cancer cells and anthrax toxins. The hope is to evolve a hachimoji DNA molecule that could selectively destroy such pathogens in the body.

Romesberg, who created a synthetic system with two new letters in his own lab five years ago, suspects the new DNA will “find all sorts of applications.”

“What I find so wonderful about [the new DNA]…is it’s programmability,” he said. “It means biology is just chemistry and physics,” he added. “If chemists can understand it, they can rebuild it.”