Recall of the Wild

Captive breeding may sound great, but the captives don't do so well in nature. 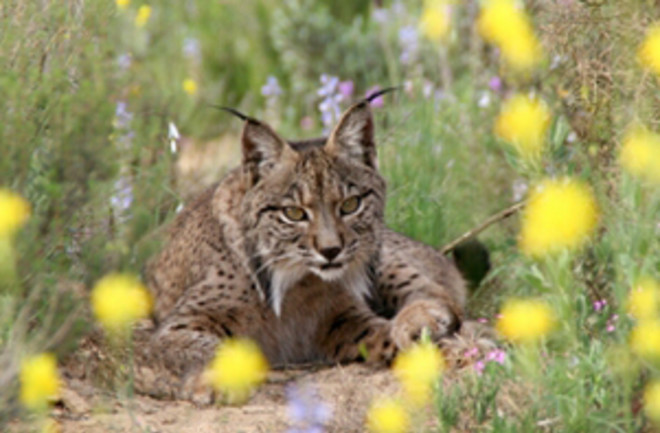 On March 28, 2008, the northern Rocky Mountain gray wolf was taken off the federal endangered species list. The delisting has been attributed to conservation laws and efforts to reintroduce the wolf to the wild. In fact, with many of the world’s predators, from snow leopards and tigers to polar bears, dwindling—some species to the point of extinction—similar reintroduction efforts have been called these animals’ last, best hope. But now a disturbing new study reveals that such projects are rarely successful in the long run.

To evaluate the popular strategy, Kristen Jule of the University of Exeter in England analyzed efforts to reintroduce more than 2,000 captive animals belonging to 17 different carnivore species. Her analysis, spanning 45 separate research projects, included animals that were born in captivity as well those caught in the wild and relocated. Looking at the fate of each animal released, Jule and her colleagues found that only about one-third of captive-born animals survived through the monitoring period (6 to 18 months) after being released. More animals died as a result of interactions with humans than from any other cause, and captive-born animals suffered more fatalities from human interactions than their counterparts caught in the wild.

“Captive-born animals are at a particular disadvantage because they have less fear of humans and less fear of novel stimuli,” Jule says. “They’re more likely to be in risky situations and are often left without the hunting skills or disease immunity they need to thrive in the wild.”

The animals’ poor performance suggests that reintroduction program creators need to do a better job of preparing the animals for release and assessing their temperaments to determine which ones are most likely to succeed, Jule says. New techniques should help: Success can be increased when captive animals are reared by members of their own species, when they are exposed to the predators and prey they will come in contact with, and when they are introduced to the environment they will be living in before their final release. Predators should be taught to hunt prey, Jule adds, and all animals scheduled for release should learn to disassociate humans from the availability of food.