So the Chinese probably invented spaghetti, after all. 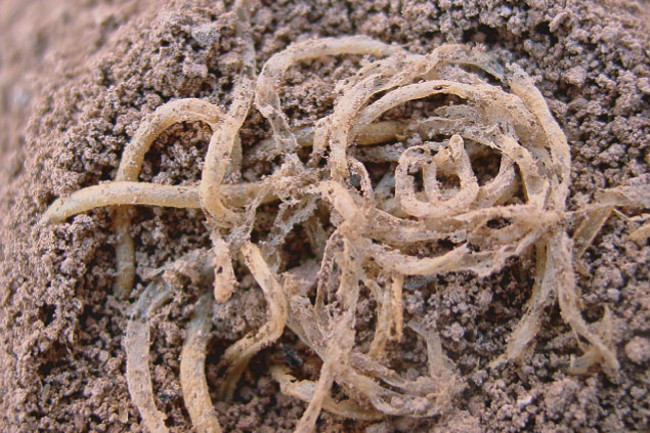 Urban myth has never been able to decide whether the Italians, the Arabs, or the Chinese invented pasta. Ancient Chinese wisdom says Marco Polo brought pasta to Italy after his travels to Asia. These 4,000 year-old Neolithic noodles, the oldest ever found, suggest that wisdom was right. A team of archaeologists led by Houyan Lu of the Chinese Academy of Sciences in Beijing found the fantastically preserved pasta inside a sealed earthenware bowl in Northeastern China. Laboratory tests showed that ground millet seeds were used for the dough base, which was then stretched into strands about a foot and a half long before being boiled into a dinner dish. More from bbc.co.uk.