On the Cusp of Complexity 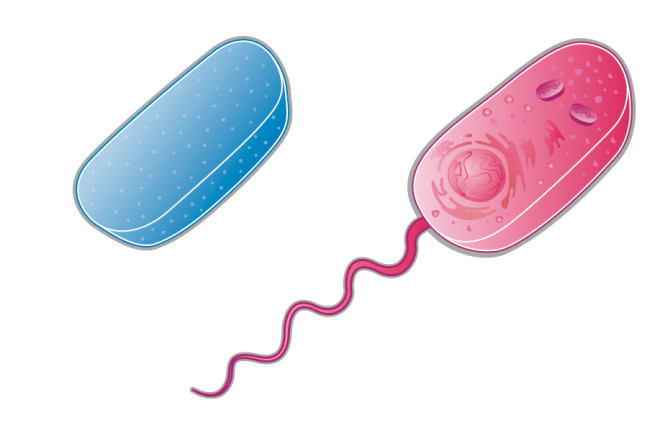 When Norwegian researchers brought up a mud core from the floor of the Atlantic Ocean in 2010, they were orchestrating a family reunion. After 2 billion years of separation, a descendant of our distant common ancestor, a simple microorganism, has been discovered in the sediment by molecular biologists at Uppsala University in Sweden.

All nonviral life on Earth belongs to one of three domains. Complex organisms, distinguished by nucleated cells, collectively belong to Eukarya. The other two domains, genetically different yet both structurally simple, are Bacteria and Archaea. One of the great puzzles in biology is how simple life evolved to become complex. The Archaean discovered under the Atlantic — dubbed Lokiarchaeota in Nature in May — appears transitional, showing an unprecedented degree of genetic overlap with eukaryotes.

Lead researcher Thijs Ettema was surprised to find such a close cousin in the first sample he sequenced. “This indicates that there probably is much more out there than meets the eye,” he says. “Most likely we’ll have to revise the biology textbooks a few more times in the near future.”