Numbers: Microbes, From the Tiny Genome to the 70 Trillion in Your Body 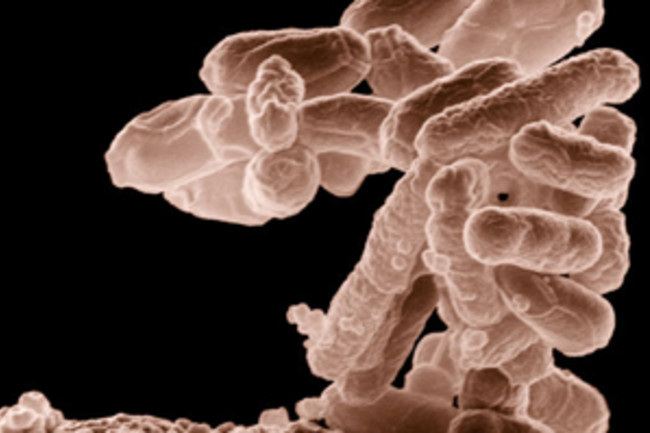 30 Million  Estimated number of microbial species. Of these, only 70 are known to cause disease. About 1,000 species normally live on the surface of human skin, according to a recent study by the National Human Genome Research Institute.

Estimated number of bacterial cells on earth. More than half of them live buried in marine sediment; about 70 trillion reside in and on your body.

235 Maximum temperature, in degrees Fahr­enheit, at which the most heat-resistant microbe known,

, can multiply. It makes its home in the walls of deep-sea hydrothermal vents. At the other extreme, microbial activity has been detected in permafrost soils in Antarctica at temperatures as low as –4°F.

580,076 Number of base pairs (the twinned “letters” in the DNA code) in the genome of the bacterium Mycoplasma genitalium, making it the smallest known genome of an independently replicating cell. Researchers who hope to create synthetic life are now trying to build this simple bacterium from scratch.

0.000004 Diameter, in inches, of the smallest known bacterial cells, the ultramicrobacteria. An average-size bacterium, such as the E. coli in our digestive tract, is about five times as large. The biggest known bacterial cells, belonging to the coastal sediment bacterium Thiomargarita namibiensis, are 7,500 times the size of ultramicrobacteria. At three-hundredths of an inch, they can be seen with the naked eye.