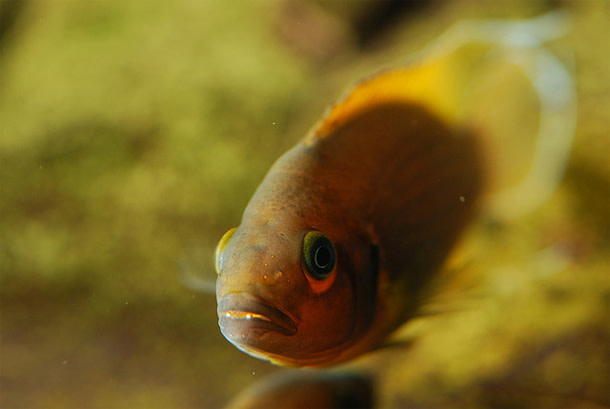 If there’s any molecule that is consistently viewed through rose-tinted glasses, it’s oxytocin. This simple hormone has earned misleading but charmingly alliterative nicknames like “hug hormone”, “cuddle chemical” and “moral molecule”. Writers love to claim, to the point of absurdity, that oxytocin increases trust, generosity, cooperation and empathy, among a slew of other virtues. But while these grandiose claims take centre-stage, a lot of careful science plods on in the background. And it shows that oxytocin affects our social interactions in both positive and negative ways, depending on the situation we’re in, or our personality and disposition. It can fuel conformity as well as trust, envy as well as generosity, and favouritism as well as cooperation. If we sniff the stuff, we might, for example, become more cooperative towards people we know, but less so towards strangers. These lines of evidence might seem contradictory, but only if we hold the naive view that oxytocin is a chemical force for good. Instead, many scientists have suggested that, rather than some positive panacea, it’s more of a general social substance. It directs our attention towards socially relevant information – everything from facial expressions to posture – or drives us to seek out social interactions. Now, Adam Reddon from McMaster University has found more evidence to support this idea by studying the daffodilcichlid, a beautiful African fish. When he injected them with isotocin – the fish version of oxytocin – he found that they became more responsive to social information. They were more sensitive to an opponent’s size before a fight, and they behaved more submissively when they themselves were challenged. The chemical we know oxytocin is found in all mammals, but it’s part of an ancient group of chemicals found throughout the animal kingdom. Octopuses have their own version, as do birds and reptiles (mesotocin) and fish (isotocin). Isotocin still retains the social influence of its mammalian counterpart—for example, it makes goldfish and zebrafish more likely to approach one another. Reddon studied isotocin’s effects in greater detail by working with daffodil cichlids. These fish live in permanent groups, where a single breeding couple lords over many subordinates. Rather than just swimming near each other, the subordinates actively help to raise the dominant pair’s young. They’re very sociable. But fights do break out. When daffodil cichlids square off, it’s all pomp and bluster. They approach with head angled downwards, flare their gill covers, and present their flanks. Sometimes, they ram their rivals or make pretend bites. When Reddon injected cichlids with isotocin before setting them up for duels, he found that they behaved differently depending on the size of their opponent. They behaved more aggressively towards larger fish, whether they were live rivals, or their own reflections staring back from a mirror. But if Reddon injected the fish with saline instead, their aggressive tendencies were influenced not by the size of their rivals, but by how naturally aggressive they were. They showed consistent belligerence, no matter who they squared off against. Next, Reddon focused on individuals who were in the middle of their shoal’s pecking order. He injected them with either isotocin or saline, released them back into their groups, and recorded everything they did in the next 10 minutes. Saddled with isotocin, the cichlids weren’t any more active than the saline-injected ones, and no more likely to attack or make general social contact. But they were more submissive. When they were challenged by higher-ranking members, they were more likely to adopt the head-up posture and quivering body of a compliant group member. Both experiments fit nicely into the emerging idea of oxytocin and its related hormones as social spotlights. They make individuals more sensitive to social information, whether that’s the size of one’s opponent or clues about your own position in the social order—and they have played those roles for a very long time. If that’s true, isotocin, oxytocin and related hormones might be important players in animal fights and hierarchies, settings where their influence has rarely been tested. Perhaps they help individuals to better assess their opponents during conflicts or to gauge their own social status, allowing them to avoid costly fights and challenges. That’s something that Reddon wants to look at next. Reference: Reddon, O’Connor, Marsh-Rollo & Balshine.2012. Effects of isotocin on social responses in a cooperatively breeding fish. http://dx.doi.org/10.1016/j.anbehav.2012.07.021Image by Koen Eeckhoudt More on oxytocin: