The rates of extra-marital birth are low overall, the study authors find. But they also depend on where you live. 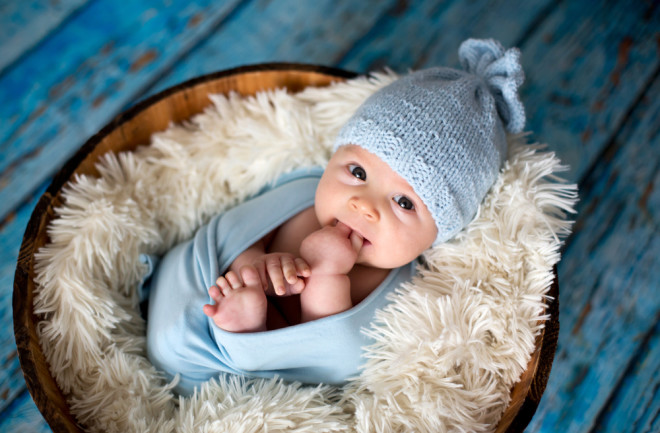 A new study takes a look at the rates of extramarital childbirth in Europe over the past 500 years. This includes children born as the result of adultery — and, spoiler, it’s much lower than you probably think.

The study, published in Current Biology, used genetic and historical data to estimate how often parents had children outside their primary relationship over the past 500 years in Belgium, the Netherlands and Luxembourg. The researchers found that overall rates of what they call “extra-pair paternity” (in essence, children born of adultery) are low compared with other historical estimates. However, the frequency varied by population density and social class, says Maarten Larmuseau, an evolutionary biologist at Katholieke Universiteit Leuven in Belgium.

“We know it exists from gossip, jokes and stories, but real science on this topic is taboo,” Larmuseau, a paper coauthor, says. And as commercial DNA tests rise in popularity — and sometimes surprise customers with their heredity results — it’s important to have a sense of how often this kind of childbirth happens, he adds.

To find out, the research team merged DNA evidence with historical records. First, the team found 513 pairs of males from the region who, according to historical records, are distantly related through their dad’s side of the family. They acquired this information from a database of residents who volunteer to share their DNA if they can prove they had paternal relatives born in the area before 1800.

Since the team had DNA from each of the pairs, they looked at each participant’s Y chromosome to see if they were the same. The chromosome carries most male traits and is inherited from fathers. If the pair’s chromosomes were identical, then the two do actually share the same paternal relatives stretching back hundreds of years. If not, some other father appeared in their family’s history at some point.

Some pairings didn’t share a Y chromosome, which means that at some point, one of their ancestors had a son fathered by a man outside the family. Those approximations, compared with government birth ledgers listing the location and each father’s profession, gave Larmuseau and his team a sense of how often surprise paternity occurred, in what social groups and where.

Overall, rates of extra-pair paternity hovered around 1 percent. This is much lower than some historical estimates of 10 percent, Larmuseau says, though he never placed much faith in those estimates anyway. The team calculated that the middle and upper social classes, composed of craftsmen and merchants, had about a 1 percent rate of extra-pair paternity. For lower classes, which included laborers and weavers, the rate rose to 4.1 percent. Rates also changed when looking at rural populations (0.6 percent) compared to urban groups (2.3 percent).

Some of these varying rates might be due to different social pressures. For example, urban areas offered more anonymity, and it might have been easier to get away with partnerships outside one’s marriage, Larmuseau says. But ultimately, the team can’t say why these extra-pair partnerships happened, or how prevalent other explanations for pregnancy, like rape, might have been in historical populations. For that, Larmuseau says the group will have to collaborate with social scientists, historians and anthropologists.