A closer look at venomous creatures and the diverse array of armaments they wield. 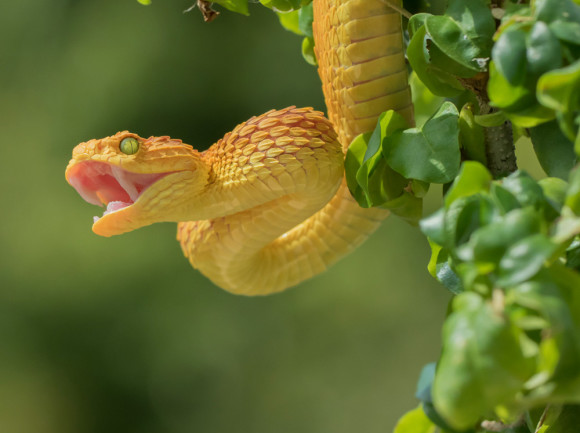 The weapons animals use to inject their toxins, as much as the venoms themselves, reveal just how clever, and devious evolution can be.

Some of the best-known venomous animals are, literally, armed to the teeth. Snakes, spiders, and others in this group use mouthparts to inject their toxins. Fangs come in a wide variety of shapes and sizes, not to mention injection methods.

A wide variety of venomous species use toxins strictly as a deterrent against potential predators. When it comes to venom delivery, these animals rely on the predators to do the work for them. Like forts prepared for a siege, their weapons are stationary spikes, meant to prevent attackers from doing irreparable harm.

Those with venomous stingers actively engage their targets. Whether hunting meals, fending off attacking predators, or fighting rivals, these species brandish battle-ready weapons. 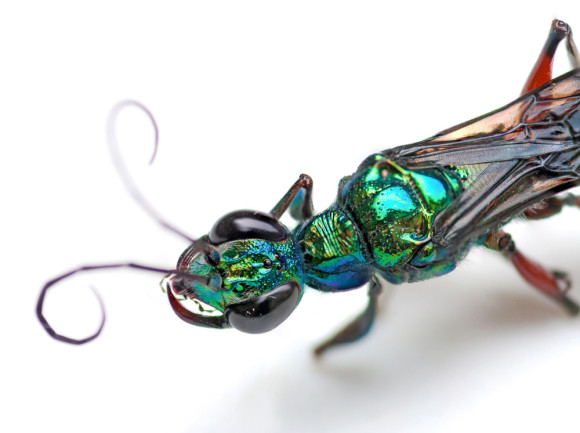 The emerald cockroach wasp or jewel wasp, Ampulex compressa, is a solitary wasp of the family Ampulicidae. The species is known for its unusual reproductive behavior, which involves stinging a cockroach and using it as a host for its larvae. 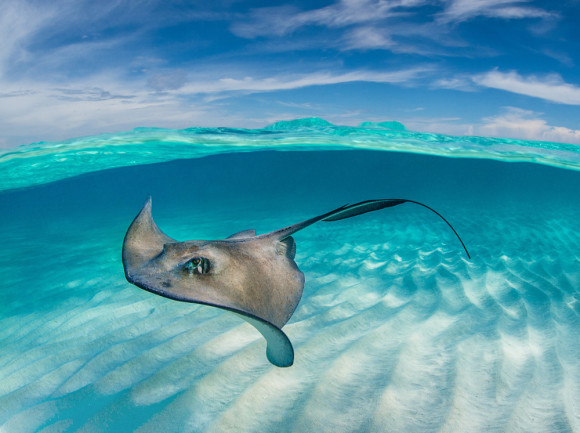 When attacked, a stingray can whip its stinger into action, using the serrated blade to wound its assailant. Once embedded, the stinger then breaks off and remains, leaching agonizing venom. (In human victims, the stinger is often so deeply embedded it requires surgery to remove). 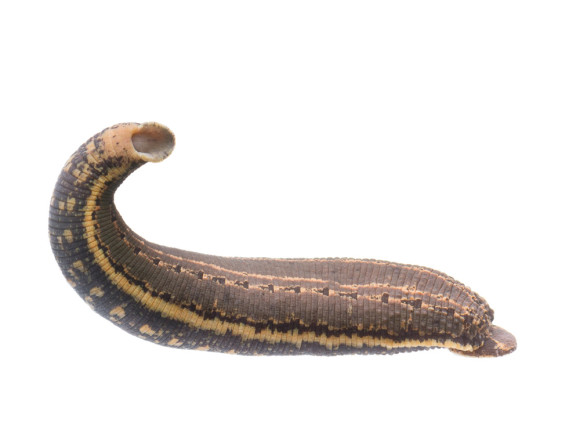 Leeches use venom as a numbing agent, a way to mask their presence so as to feast on their victims’ blood unnoticed. 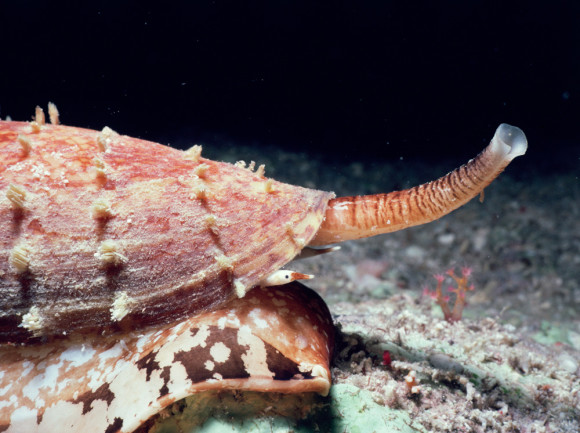 Evolution has shaped cone snail “teeth” into disposable, venom-injecting harpoons. The tips of their radular teeth have arrow-like barbs that anchor the harpoon when it hits its target.

When a snail is ready to attack, it loads one of these harpoons into a tubular, extendable mouthpart called the proboscis, and then begins to stalk its much speedier prey. When the snail strikes, it fires its radular tooth into the body of is prey, injecting a venom so toxic that it can instantly paralyze a fish. 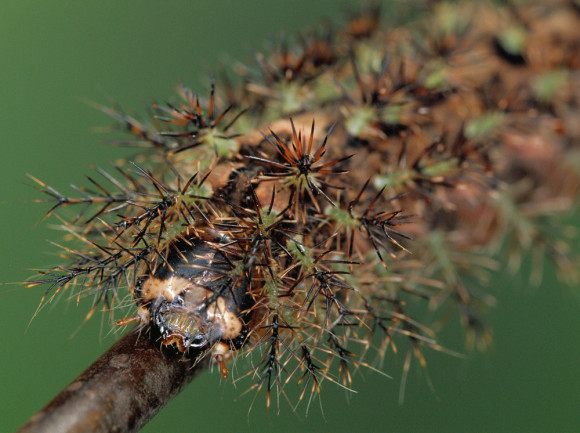 On land, caterpillars in the genus Lonomia also carry impressive spikes. Lonomia young are juicy little grubs, just the sort that small birds and mammals might make a meal out of. But these caterpillars have evolved a particularly noxious defense.

Beautifully complex spires of spines, each one filled with venom, cover their soft, fleshy bodies and make them appear as though they are covered in delicate, pulled-glass sculptures. When a hungry bird attempts to swallow a whole caterpillar, the larva’s sharp spines penetrate the soft flesh of the bird’s mouth and throat. The spine tips then break like ampules allowing venom to leach into the wound. 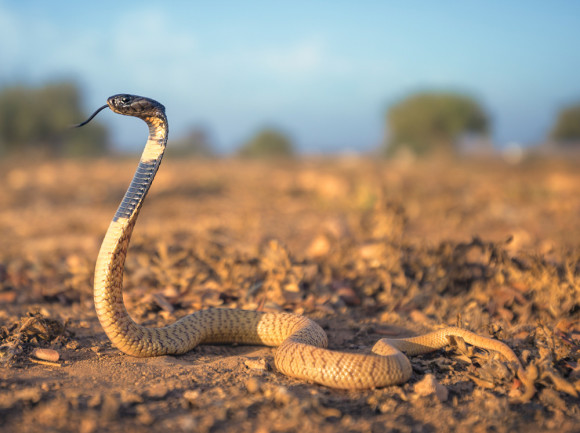 Elapids, such as cobras and mambas, have short, sturdy fangs built for durability. Early elapids fed on other reptiles, so their teeth had to punch through tough, thick scales. “Their fangs evolved to be like hole-punchers,” says Bryan Fry, head of the venom evolution lab at the University of Queensland in Brisbane. Modern elapids prey on anything from birds to fish, but the hole-punching fangs have remained. 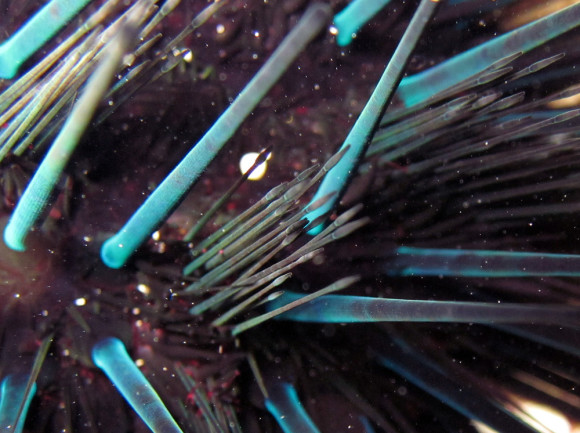 Sea urchins are the epitome of this kind of defense, their small round bodies covered in protective spikes. Their phylum name—Echinodermata—literally means “spiny skin.”

Not all urchins are venomous, but those that are would be a meal best skipped. Urchins in the Diadematidae family have two kinds of spines: long thin ones that are the first line of defense and shorter, even thinner spines that have poisonous tips. 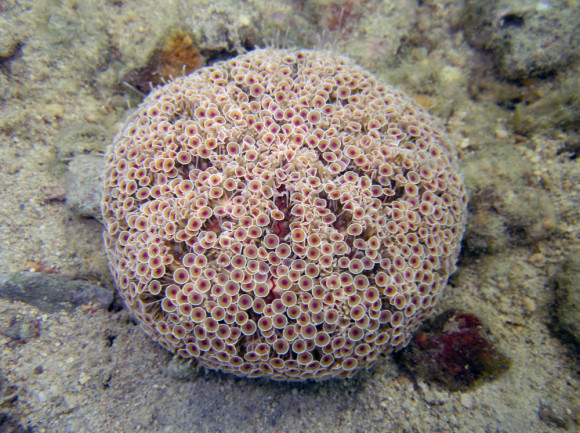 Flower urchins (in the family Toxopneustidae) don’t use their spines for venom delivery. These colorful urchins are covered in pedicellariae, tiny pincer-like appendages that are outfitted with their own venom glands. When another animal comes into contact with the pedicellariae, the urchin’s interior muscles squeeze, causing the pincers to clamp shut and inject venom.

While scientists haven’t yet tested the potency of the most venomous member, Toxopneustes pileolus, the species is rumored to have killed divers and may, in fact, wield the most toxic venom on the planet. 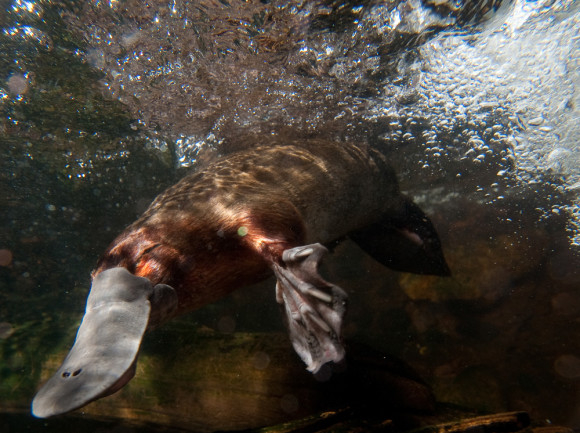 The small platypus, Ornithorhynchus anatinus, is a bizarre mish-mash of body parts—a duck-like bill on an otter’s body—and it’s one of only five mammal species to lay eggs, rather than give birth to live young. But to scientists like Bryan Fry, a toxinologist at the University of Queensland in Brisbane, the platypus’s most intriguing peculiarity is its sting. The cuddly-looking critters are the only venomous mammal that stings, rather than bites. 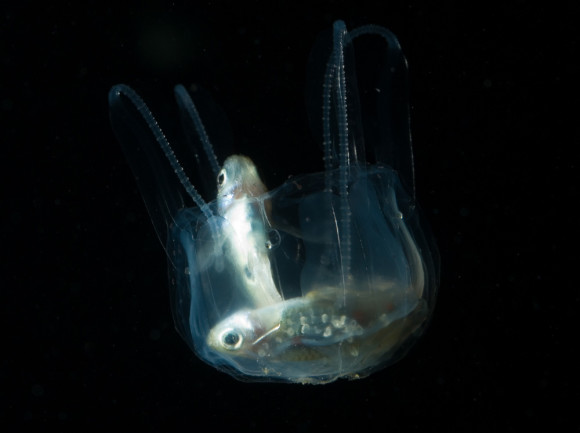 On first glance, the Irukandji jellyfish, Carukia barnesi, doesn’t seem to warrant a second one. Barely the size of a matchstick, tentacles and all, it’s so tiny that most swimmers wouldn’t notice one if it swam right past their face. But what the little jelly lacks in size it makes up for in potent toxins, which are stored in microscopic stinging cells that cover its body.

The jellyfish’s sting won’t hurt at first, but 4 to 48 hours later, the venom from these tiny jellies—a species of box jellyfish—can cause a syndrome characterized by feelings of impending doom and life-threatening spikes in blood pressure. 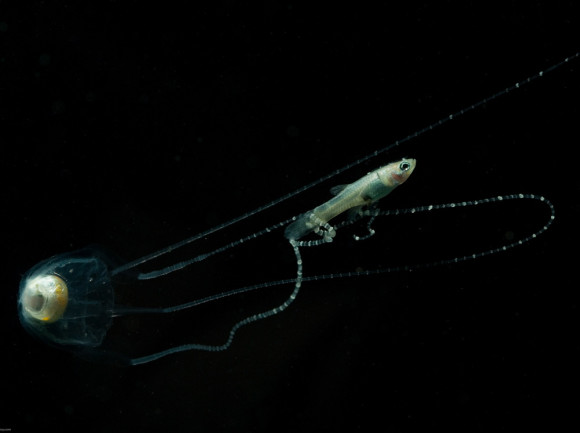 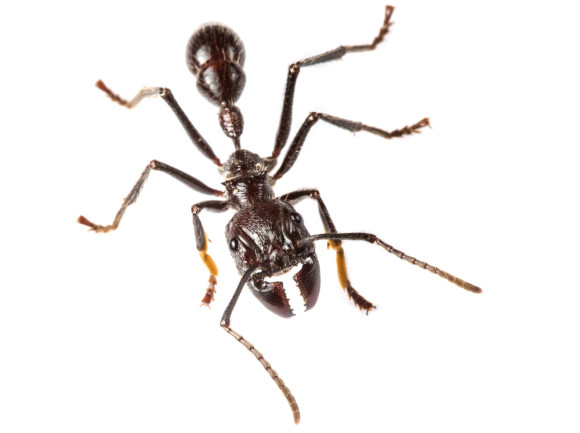 A smaller but very potent sting can be found in the bullet ant, so named for the intense pain its stinger is said to cause. Unlike the platypus, it’s the females of this species that wield the weapons.

And, like most venomous ants, bullet ants use their toxins to protect themselves and their colonies from potential threats. In humans, the intense pain of a bullet ant’s venom can last for hours, even days, depending on the number of stings. 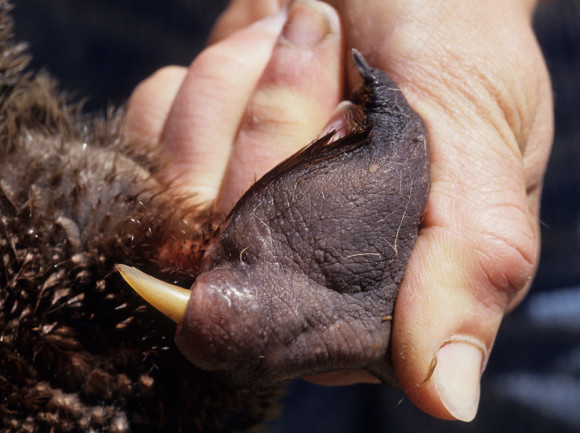 The venomous spur of a platypus. 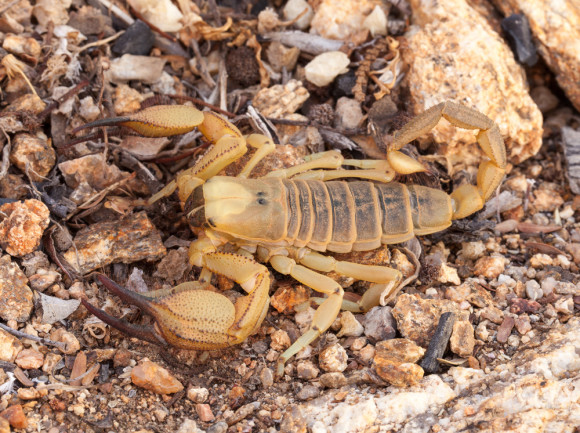 Venom from the ominously named deathstalker may one day be used in the treatment of cancer patients.

Jim Olson, a pediatric oncologist at the Fred Hutchinson Cancer Research Center, discovered that a protein in deathstalker venom binds to cancerous cells and bypasses healthy ones. Olson took that protein, called cholorotoxin, and attached a fluorescent compound to it to create what he calls a “tumor paint.”

When the paint is injected into a cancer patient, chlorotoxin targets tumor cells and binds to them, while the fluorescent marker lights them up. This allows surgeons to turn on a near-infrared lamp and see tumors with the naked eye, cancerous cells they might have missed otherwise. The compound is already in clinical trials.