The evolutionary history of H. floresiensis gets deeper. 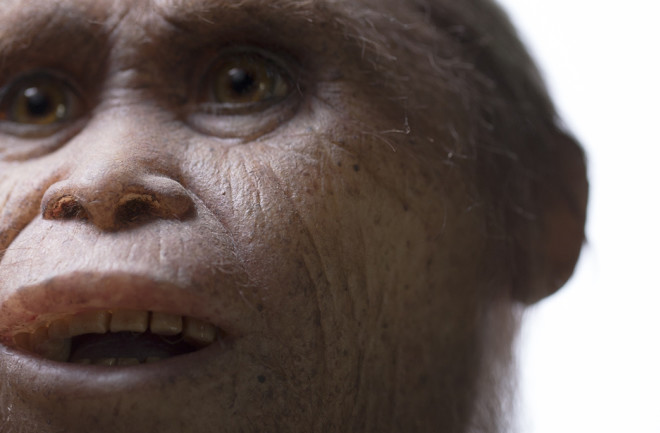 A new chapter in the tale of Indonesia’s “hobbit” fills in details of its backstory and provides a bittersweet legacy for the little hominin’s greatest champion.

First described in 2004 from fossils discovered at Liang Bua, a cave on the island of Flores, the meter-tall Homo floresiensis was instantly nicknamed after J.R.R. Tolkien’s diminutive characters. However, researchers have argued about whether it was a distinct species or an isolated population of deformed or diseased modern humans. (Dating analysis has established the fossils are more than 50,000 years old.)

In Nature in June, van den Bergh and his team announced finding hominin fossils of at least three individuals at a second site on Flores. The partial jaw, skull fragment and six teeth unearthed at Mata Menge are about 700,000 years old. The jawbone is at least 20 percent smaller than those from Liang Bua, suggesting H. floresiensis may have evolved from an even smaller hominin.

“My co-authors and I are convinced the fossils represent the direct ancestor of H. floresiensis,” says van den Bergh, now with Australia’s University of Wollongong.

For now, the Mata Menge fossils seem to expand the timeframe of H. floresiensis and confirm it was a distinct species. The vindication comes too late for Morwood, who died of cancer in 2013. Van den Bergh and his team continue to dig at Mata Menge where, the paleontologist believes, “there must be many, many fossils waiting to be excavated.”