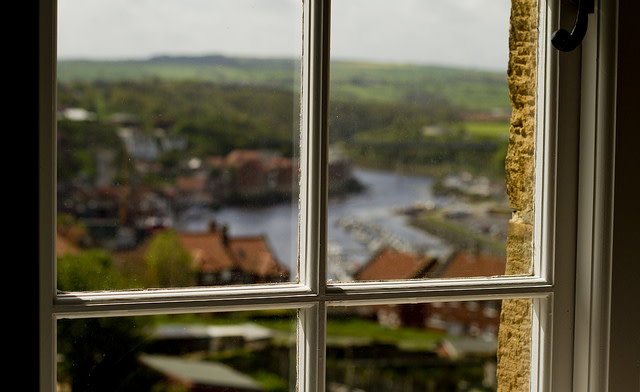 If the view outside your home is picture-perfect, you're more likely to be the picture of health. A study in Great Britain found that even taking into account poverty and a host of other factors, people in prettier locations report being healthier. Chanuki Seresinhe, a graduate student at the University of Warwick in the United Kingdom, explains that the question of whether living in picturesque surroundings is good for your health "seems to come up again and again." A study in Toronto, for example, found a link between residents' self-reported health and the number of trees in their neighborhoods. But it's hard to answer the question conclusively. To start with, how do you measure a neighborhood's beauty? Rather than counting trees, Seresinhe used data from an online game called Scenic-or-Not. The game is hosted by her research group, the Data Science Lab at the Warwick Business School. Visitors to the website can see photos from all around England, Scotland and Wales. They rate these photos on a 10-point scale from "not scenic" to "very scenic." A running leaderboard shows the scenes that users have rated the prettiest, as well as the absolute ugliest. From the site, Seresinhe collected 1.5 million votes on 217,000 images. If Great Britain were carved into a grid of squares 1 kilometer on a side, the photos would cover 95 percent of the squares. She found that average "scenicness" scores across England were linked to amounts of green space. (The measurements of green space came from a database of land use in England.) If a space was greener, in other words, people were more likely to call it "scenic." But the overlap wasn't perfect. Next, Seresinhe compared both scenicness and green space to data from the 2011 Census for England and Wales. Census respondents had rated their own health as "Very good or good," "Fair," or "Bad or very bad." Since socioeconomic factors might influence both a person's health and where he or she lives, Seresinhe controlled her analysis for several variables across geographic areas: income, employment, education, housing, crime, and living conditions. She found that even after accounting for these factors, people in more scenic locations were healthier. "When we look at differences in reports of health," Seresinhe says, "it is crucial to also account for how scenic the locations are, not just how much green space there is." To further understand the relationship between green spaces and pretty spaces, Seresinhe did a pixel-by-pixel analysis of the colors in some Scenic-or-Not photos. "We discovered that the most scenic photos do not contain the highest proportion of the color green," she says. "Instead, very scenic photos also tend to contain large proportions of gray, brown and blue—perhaps corresponding to mountains or lakes." Unscenic photos could also contain green, but unsightly manmade objects might have brought down their scores. It's yet another clue that attractive surroundings are good for our health. But for anyone trying to improve community health by beautifying a neighborhood, Seresinhe says, just adding greenery may not be enough. Sorry, Landulph electricity station. 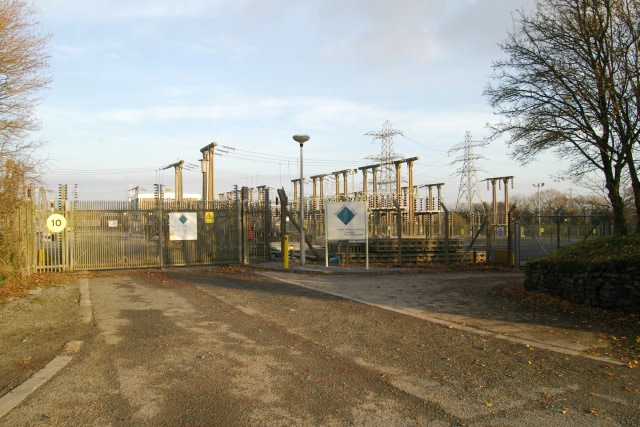 The electricity station at Landulph, Cornwall, currently the lowest-rated picture on Scenic-or-Not.