Mono Lake bacteria build their DNA using arsenic (and no, this isn't about aliens) 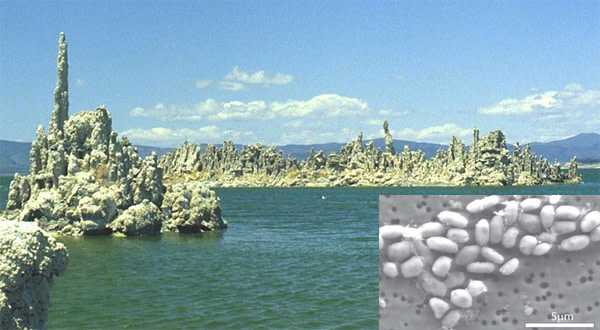 Note: Serious concerns have been raised about the conclusions of this study. I've written a summary of the backlash in a separate post.

My other take on this story...