Monkeys to the Rescue

A group of monkeys bands together to protect a fellow primate — a human researcher. 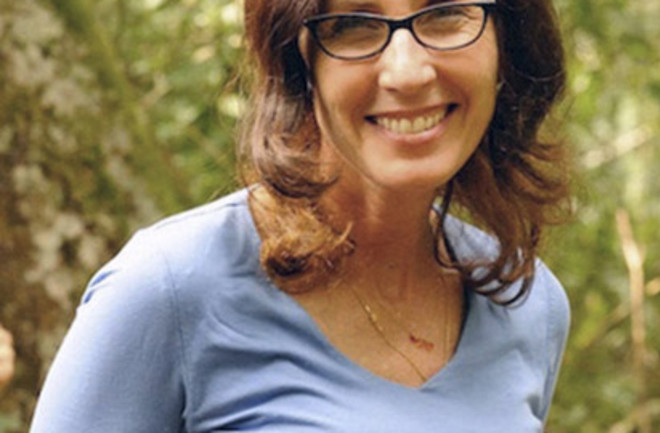 Sign up for our email newsletter for the latest science news
In Brazil, female northern muriqui monkeys rest in the tree branches. | Carla B. Possamai

In 1982, when University of Wisconsin anthropologist Karen Strier saw her first northern muriqui in Brazil’s Atlantic Forest, fewer than 1,000 of the critically endangered monkeys remained, scattered across a few remnant patches of forest.

At the time, the primate — South America’s largest — was assumed to be inherently aggressive and living in male-dominated groups. Strier’s field studies would dispel that myth and reveal the monkeys were egalitarian and peaceful. But her dedication to the muriquis was forged in the forest long before she understood them fully. It was a moment in 1983, early in her first field season, after the group of males and females she was following had adjusted to her presence.

In Her Own Words

“I was sitting under a tree on top of this hill, and a group of female muriqui had been feeding on myrtle berries and were resting in a nearby tree. I heard movement on the ground behind me and looked over, and crashing through the leaves is this male from another group. I think he didn’t see me because when I turned around, he got startled, made an alarm call and ran to the nearest tree just a few meters away.

And they chased him away! He just took off down the hill, and they chased him through the canopy. Then they came back up in the tree right above me and started hugging each other, hanging down by their tails. A couple of them separated and put their arms down toward me.

They were doing exactly what I’d seen them do before with each other: An animal in their group gets scared, or is threatened, and they hug each other in solidarity. And here they were, extending their arms to me.

It moved me to really caring about them as individuals in a way that has contributed to the perpetuation of this research. This little island of forest in the middle of nowhere supports these animals that are completely different from anything we know about.

These animals are so peaceful, so gentle and so nurturing. In a world full of wars, aggression, competition and violence, to have these animals that don’t fight — it really gives me hope.”

[This article originally appeared in print as "One of Us."]