Mark sent this picture in, with this explanation:

I don't quite have a science tattoo, but I have a math tattoo. That's close enough, right? Now, for the explanation. This is a formula called the Y Combinator. It is a fixed-point combinator in the lambda calculus and was discovered by Haskell Curry, a rather prolific mathematician and logician whose work helped start Computer Science. What this formula does is calculates the fixed point of a function, which in turn allows for recursion by calling on that fixed point; recursion is perhaps the single most important concept in Computer Science. Being a computer scientist and a mathematician, this formula is very important to me and represents the innate beauty of computer science and mathematical logic.

Four more tattoos added to the Flickr set this week, each with its own story. Check them all out. Update 9/21 8:30 am: Ouch. jwz hints that Mark forgot a parenthesis. Any comment from math folks out there? Update, 1:50 pm: Mark says his parentheses are all in order, thank you. 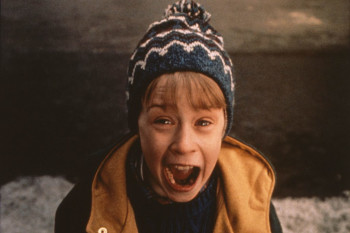 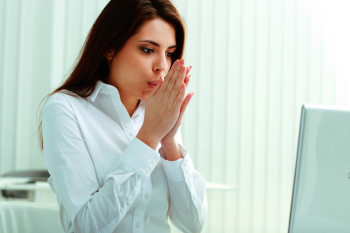