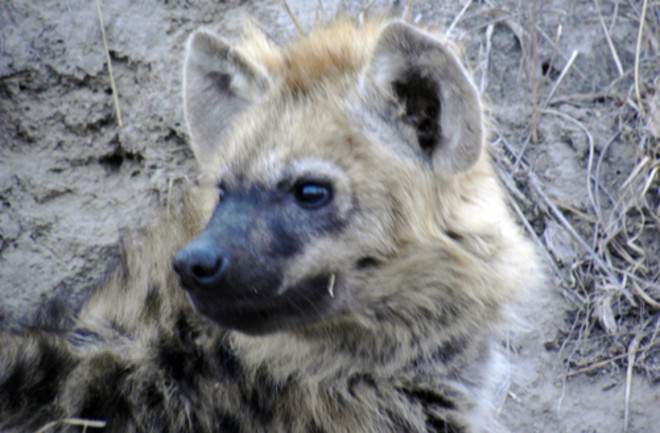 It’s Easter. For some of people, this means they can take up all the vices they gave up for Lent, and binge on chocolate till they feel sick. For the hyenas of northern Ethiopia, it means it’s time to stop hunting donkeys. Spotted hyenas are unfussy eaters and incredible opportunists. They can feast on rotting meat, anthrax-infected corpses, garbage and dung. They digest their food so completely that their droppings tend to consist of hair, hooves, and white powder made from broken-down bones. Unsurprisingly, they do rather well near urban environments, where humans provide them with a bonanza of scraps, leftovers, and livestock. The hyenas of northern Ethiopia get almost all of their food by scavenging on such sources. Local humans tolerate the hyenas, which are affectionately known as “municipal workers”. The animals clean the waste from butchers, households, and even the local veterinary college. They’re seen and heard almost every night, and they almost never attack humans. Instead, they have come to depend on the Ethiopians for their food. But that changes in the run-up to Easter. For 55 days, the local Orthodox Christians go through a period of fasting. Meat goes off the menu, and few animals are slaughtered. This lack of demand creates supply problems for the hyenas. Gidey Yirga from Mekelle University in Ethiopia has found that they sate their hunger by hunting instead. Contrary to their common reputation, spotted hyenas are skilled hunters. In most of Africa, they kill between 60 and 95 per cent of what they eat. The Ethiopian clans can afford a life of scavenging but when that’s not an option, they too will kill. In the Easter season of 2010, Yirga collected over 550 pieces of hyena dung from around the town of Mekelle. He used the hair in each dropping to work out which animals the hyenas had been eating before, during and after the fasting period. He found that while the Christians fast, the hyenas eat far fewer goats and sheep than they normally do. Instead, their consumption of donkeys doubles. These animals are just the right size for a hyena, they’re the only livestock that aren’t corralled within compounds, and they are often abandoned if weak. They are easy prey. Yirga says that this behaviour shows just how adaptable hyenas can be. The local Christians may give up meat for lent, but the hyenas do no such thing. Reference: Yirga, de Iongh, Leir, Gebrihiwot, Decker & Bauer. 2012. Adaptability of large carnivores to changing anthropogenic food sources: diet change of spotted hyena (Crocuta crocuta) during Christian fasting period in northern Ethiopia. Journal of Animal Ecology http://dx.doi.org/10.1111/j.1365-2656.2012.01977.x