In an Octopus's Garden with You (for Five Years) 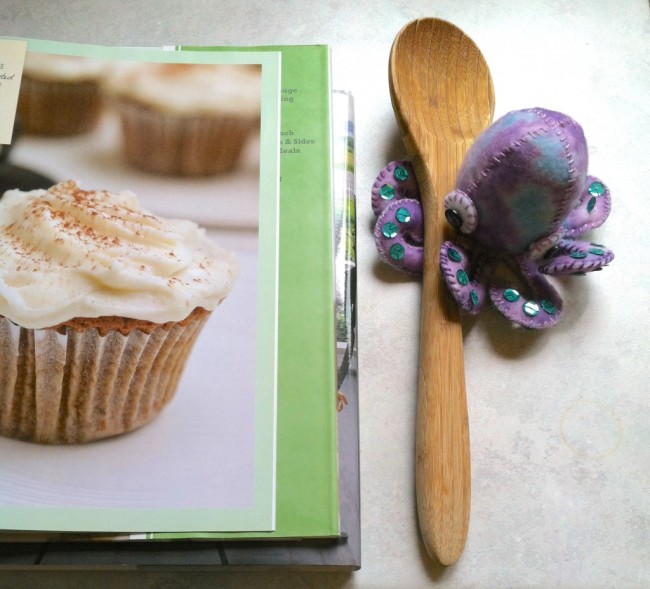 Hi friends, Earlier this month, while I was busy taking screenshots of autofill suggestions for medical searches on Google, something shocking happened: Inkfish had its five-year anniversary. Five years!! It's about twice the lifespan of a pet hamster. It's closer to three times the lifespan of a common octopus. In that time I've written 519 posts, had three different online homes, and somehow managed to learn almost no HTML. To mark the occasion, I dug through my analytics and found the most-viewed story from each year of Inkfish's existence.Year Five:The Women Who Stare at BabiesYear Four: Scientists Convince People Their Hands Are RocksYear Three: Enslaved Ants Get Even by Killing Captors' Babies (and here's the original version, at the blog network Field of Science) Year Two: Human Dung Wins Interspecies Taste Test (original here) In Year One I had a blogspot address, which no longer exists. My two most popular posts were tied with 78 pageviews. One was Daring to Discuss, a complaint about a column in the New York Times. The other was an announcement about a byline I had in National Geographic, which I think highlights how many of my readers were related to me. Thanks to all of you who, even if we're not related, are reading today. And thanks to Lisa Raffensperger for inviting me to blog at Discover. Five years ago I sat on a secondhand couch and decided it would be fun to share a few science stories with my friends. Everyone who's given me a reason to keep doing this has my gratitude, in oceans. —Elizabeth PS: If you want to get me a blogday gift, you could follow me on Twitter or Facebook, or subscribe to Inkfish's RSS feed. If you're curious what else I've been up to since that magazine byline I bragged about five years ago, you can find some of my non-Inkfish writing at my website. Or, you know, cupcakes are good.