Immigration Rates are Steady: Here's Where Migrants Are Coming From and Going 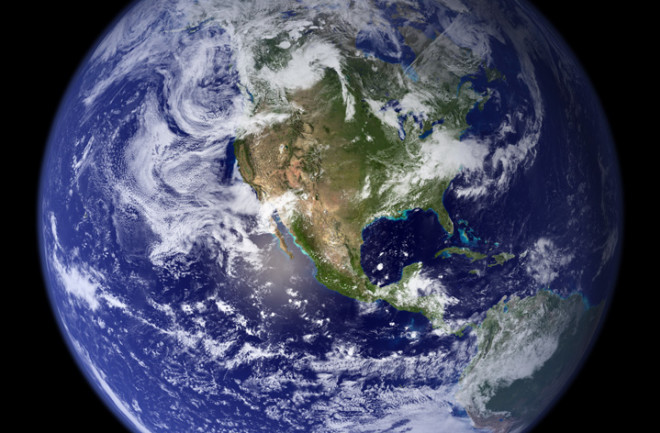 With the topic of immigration taking over the news, University of Washington researchers wanted to figure out a way to accurately count migrants around the world. Using a new statistical method that they developed, the team looked at migration trends from 1990 to 2015. They found that, as the world’s population kept climbing, the rate of people relocating to another country has remained steady, at just over 1 percent. For example, from 2010 to 2015, about 85 million people (out of a global population of 7 billion) crossed an international border to a new home. That’s compared with 69 million from 1990 to 1995, when the global population was 5.3 billion. The researchers also found that 1 in 4 of these international moves is a migrant returning to their homeland. Here, the researchers show global migration flow, in millions of people, by region, from 2010 to 2015.

(Source: “Estimation of emigration, return migration, and transit migration between all pairs of countries,” Proceedings of the National Academy of Sciences, 2019)

[This story originally appeared in print as "Migrants of the World."]