I Can See Clearly Now, the Brain is Gone 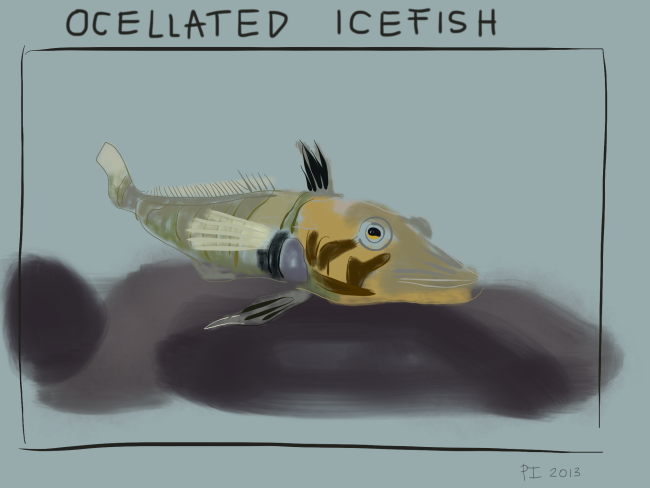 It’s been a big month for developments in transparency.

First: the Antarctic icefish, whose native habitat is 3,200 feet deep in the waters off the coast of Antarctica. Earlier this month, Tokyo Sea Life Park debuted its display of the only captive icefish in the world, prompting a flurry of news pieces about the fishes' mysterious clear blood. The aquarium boasts they now have a mating pair of icefish, which could enable studies on their unique cardiovascular system in a controlled environment. 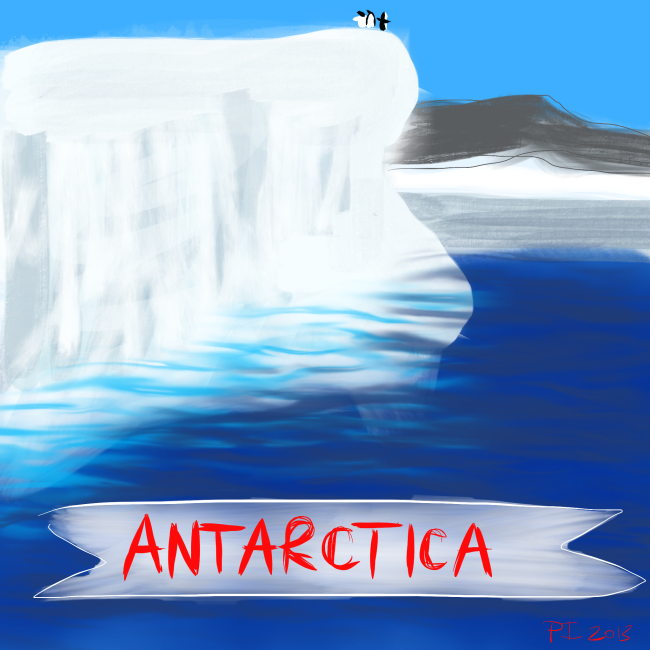 What makes the icefish so remarkable is that it defies yet another one of those rules of biology that seem to always have exceptions. In this case, it’s the rule that all vertebrates were thought to have red blood. This is because of hemoglobin, an iron-containing oxygen transport protein in the red blood cells of vertebrates. It carries oxygen from respiration organs like lungs or gills to all the tissues of the body, where it releases the oxygen to help power the tissues of the organism. Hemoglobin also collects the carbon dioxide produced from the activity of tissues and carries it back to the respiratory organs to be exhaled, and expelled from the body as waste. 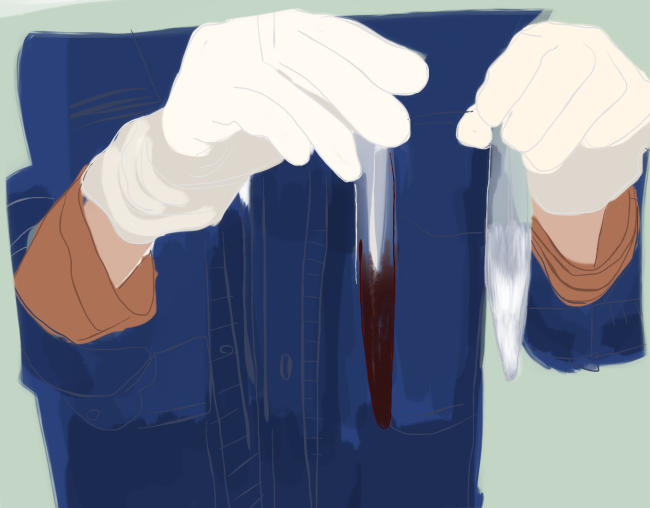 The ocellated icefish was found, back in 2006

, to have gin-clear blood. Importantly, this loss has not, thus far, been found to be of adaptive value, meaning that it costs the fish a lot more energy to circulate their blood in the absence of hemoglobin. The icefish has an unusually large heart, which scientists believe might be able to move oxygen around their body via blood plasma (the liquid component of b

lood). Their tissues might also be more densely laced with blood vessels than those of other fish,

which could counter the lack of hemoglobin to some extent. Last week a team of researchers including Dr. Theresa Grove of Valdosta State University

, Dr. Kristin O’Brien of the University of Alaska, Fairbanks

set out on an NSF-funded expedition to Antarctica to study the biology of Antarctic fishes. This group of “academic siblings” all earned their PhDs under the tutelage of Dr Bruce D Sidell

, a leader in the field of fish adaptations to cold water at the University of Maine. Perhaps the advantages that the species' clear blood confers will be revealed from these new research efforts. Curiously, icefish also lack scales---and one theory is that, because cold water is more oxygen-rich than warm water, a lack of scales might mean the fish can absorb oxygen through their skin. 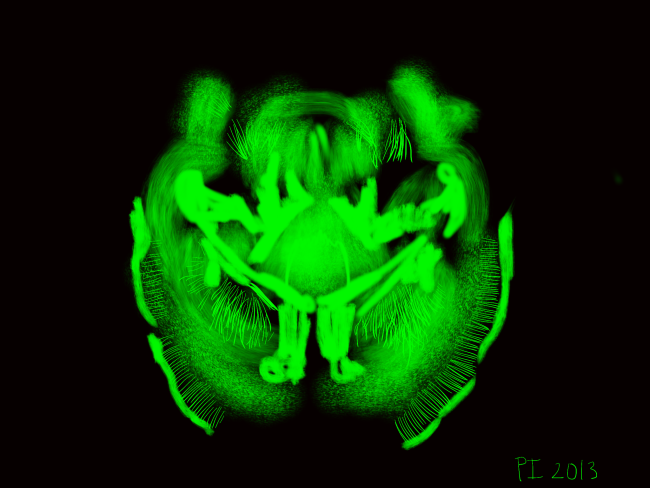 Another kind of transparent tissue has been in the news---this one not discovered in nature but created in the lab.

Researchers at Stanford University debuted their new technique to turn the entire organ of the brain transparent last week, creating quite a stir in the fields of neuroanatomy and “connectomics."

The technique heralds a new age of researchers being able to view the brain at all tiers---from large networks of neurons to structures embedded deep in the brain---with ease. What has normally stymied researchers in efforts to look inside brains is the presence of lipids

, fatty cells that block the passage of light and are impenetrable by chemicals. The other lipid snag is that they’re structural: they help form cell membranes. When lipids are removed, typically, tissues fall apart. A see-through brain that’s a pile of jelly isn’t much good for research. CLARITY, the work of Karl Deisseroth and his team, can “transform biological tissue into a new state”, says first author Kwanghun Chun

, rendering it “intact, transparent, and permeable to macromolecules.” 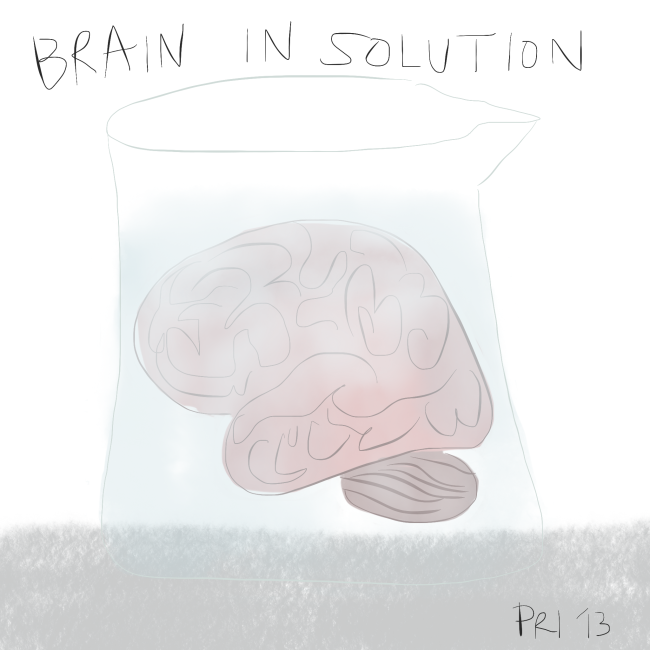 This is a study that’s an important methodological advancement for how we do science. Basically, it uses a hydrogel to petrify the brain from within. An intact postmortem brain is immersed in the hydrogel solution, and a kind of small molecule called a monomer

, infuses the tissue. The brain is then heated to about body temperature, and the monomers join into a polymer mesh that holds everything in the brain together, but doesn’t bind lipids---like a hydrogel hairnet for the brain. The researchers then quickly remove the lipids, revealing a see-through, preserved brain. 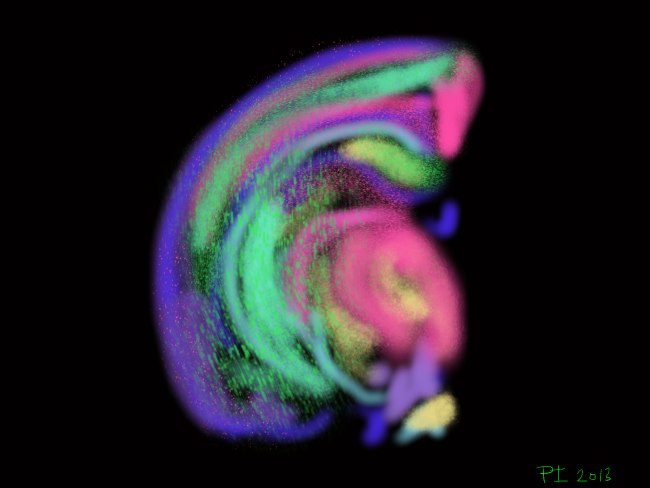 This hydrogel-brain hybrid creation is stiffer and more stable than untreated tissue. It can be employed to turn delicate and rare disease specimens into reusable resources, which could function as a sort of lending library of brains. Equally importantly, scientists can use the technique for reusable molecular studies on brains. Researchers can dye groups of cells and neurons fluorescent that they’re interested in for one study, and then wash the hydrogel-brain out and dye a different group for study.

---from bird’s eye to microscopic angles---could help scientists understand how changes to the brain cause disease. A video from Nature on see-through brains: http://www.youtube.com/watch?v=c-NMfp13Uug&feature=youtu.be