Humans vs Animals: Our Fiercest Battles With Invasive Species

From Burmese pythons to Galapagos goats, these animals are threatening a hostile takeover—unless we can stop them. 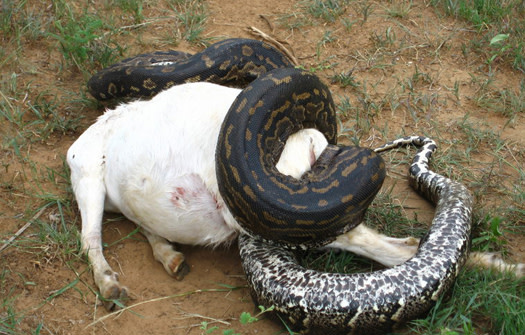 Humans travel with a veritable army of hitch-hikers: marine plants and animals that float in a ship's ballast water; rats, bugs, and other creepers (and slitherers) that stow away in cargo planes. When some of these alien critters disembark in a foreign land, the ecosystem is never the same. Sometimes people deliberately introduce alien species, only to see the aliens crowd out the natives. Here we present eight of the most fascinating battles between humanity and invasive species.

In South Florida, Burmese pythons released in the swamps by pet owners who no longer feel like caring for their 20-foot-long snakes have established a firm colony in Everglades National Park. It's gotten so bad, wildlife officials are considering placing a bounty on the snakes. Meanwhile, four African rock pythons have been found in the region, and biologists say these extra-vicious snakes will lunge at humans. If the two species interbreed, they could create a hybrid hissing terror.

Status: Time to Get Serious 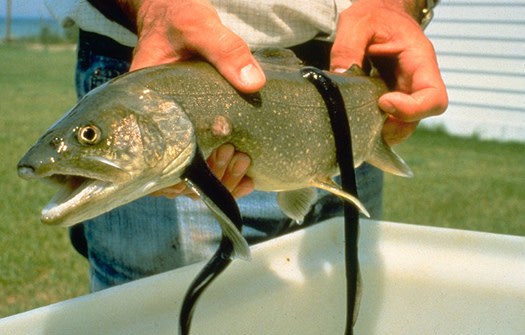 The jawless, blood-sucking sea lamprey found its way into the Great Lakes in the early 20th century through man-made canals, and has been disturbing the peace ever since. The lampreys kill highly prized native fish like lake trout and whitefish.

Researchers have tried lamprey-specific poisons to control their numbers, but more out-of-the-box ideas include using artificial lamprey pheromones to lure them to their doom, and designing a birth control drug that would only affect female lampreys. There is an easier way to deal with the Great Lakes infestation, however: If we could just convince Midwesterners to view lampreys as a delicacy, as they do in many parts of Europe, the problem might be solved. 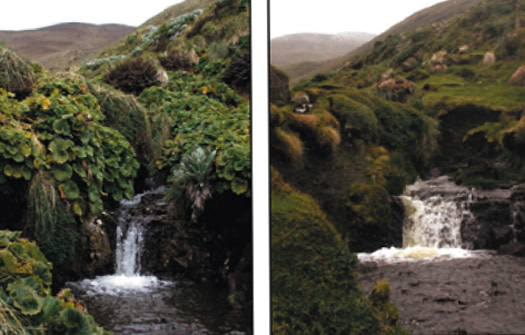 Macquarie Island can serve as an example of what not to do with invasive species. Trouble began almost as soon as seal and penguin hunters began to use the island near Antarctica as a base of operations in the early 1800s. Rats and mice jumped from the ships and infiltrated food stockpiles, so the sailors brought cats ashore. Later, rabbits were introduced for meat.

But the feral cats were preying on the island's native birds, and in the 1980s conservationists began a major effort to kill all the cats. By 2000, it was done. But once this predator was removed, the rabbit population exploded. Scientists recently announced that the 100,000 hungry rabbits have denuded the landscape of vegetation, and say it will cost $17 million to get rid of the invaders and re-establish native plant life.

Status: Screwed Up, and Working on Fixing It 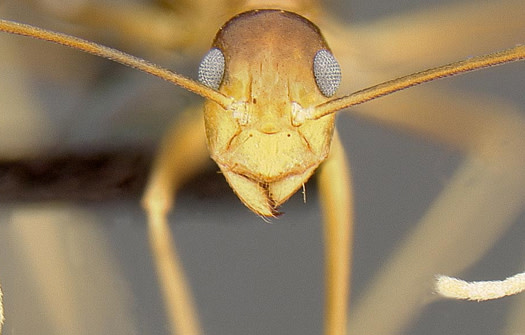 On a small Australian island in the Indian Ocean, supercolonies of yellow crazy ants are causing what one biologist refers to as a "meltdown" of the native ecosystem. Gang of ants kill the island's iconic red land crabs by spraying them with formic acid; the crabs' annual migration, when millions of them scuttle to the sea, has been called one of the natural wonders of the world.

Recent research also showed that the ants swarm up plants and vines and bother birds trying to feed on berries, thus interfering with the dispersal of seeds around the island. The yellow crazy ant is considered one of the top 100 most invasive species in the world, and humanity hasn't yet found a way to turn the tide. 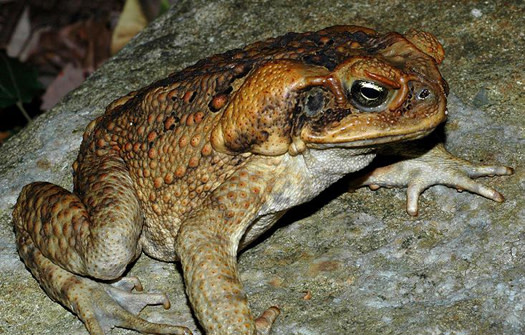 Australia's battle with the formidable cane toad is so legendary; it was even referenced in a Simpson's episode. Cane toads were introduced to control the beetles that were troubling Australia's sugar cane plantations, but they quickly hopped beyond the fields. Both the tadpoles and the adult toads are highly toxic to most animals, so the snakes, lizards, and crocodiles that chomp down on toads don't live to regret it.

Biologists are experimenting with a number of control strategies, but the most interesting recent idea is to encourage Australia's native meat ants (in contrast to the crazy ants of the previous slide) to hunt the juvenile toads. Researchers found that the ants are immune to the toads' poison, and can act together to take down small toads. Scientists may soon experiment with starting ant colonies in toad-infested territory.

Status: Working on It 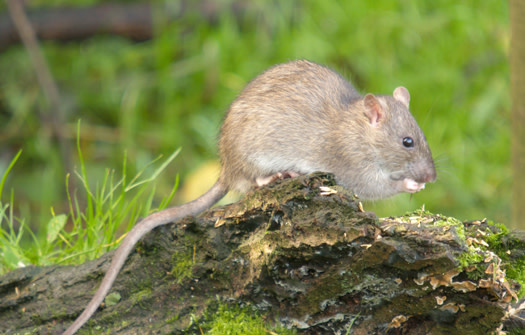 In 1780, a Japanese ship foundered off the coast of a remote Aleutian island, and the Norway rats in the hold lived up to their reputation by fleeing the sinking ship. Then they got busy feasting on the eggs of the island's ground-nesting seabirds and multiplying, until the spot earned the name Rat Island.

To eradicate the rats, biologists set out in helicopters in September 2008 and rained down tasty poison pellets. Nine months later, a survey didn't turn up a single live rat. There was a downside: researchers found the carcasses of dozens of gulls and bald eagles that presumably ate the poisoned rats, and perished as well. Still, researchers say that if the rats really are gone for good, the birds can recolonize the island and will ultimately be better off. 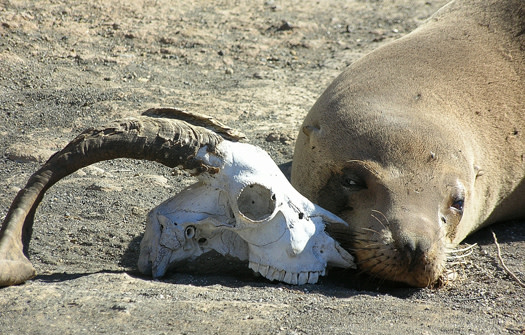 When Charles Darwin came to the Galapagos Islands, he was stunned by the fascinating wildlife, including iguanas, tropical penguins, tortoises, and sea lions. But the native species of this World Heritage site are threatened by non-native pigs and goats that destroy egg-laden nests and devour native vegetation.

On several islands, conservationists have engaged in an all-out war against the invaders. On Santiago Island, researchers first wiped out the pigs, then turned their attention to the 80,000 goats on the island. By 2004 scientists reckon they had killed 90 percent of the goats by corralling them and killing them humanely. To get the wily hold-outs, researchers had "Judas" goats with radio collars lead them to some elusive herds. "Mata Hari" female goats, which were sterilized but gave off the scent of goats in heat, lured out the final wary males. 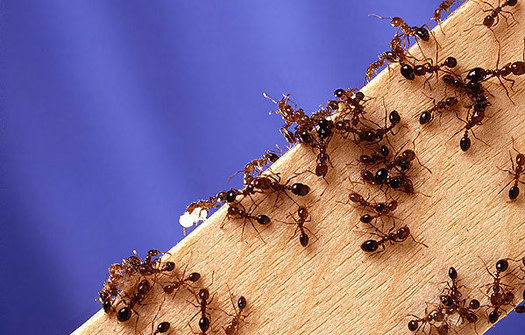 The red fire ants that have spread across the American South are pesky both for their painful stings and their attraction to electrical equipment; in Texas, they commonly short out the traffic lights by crawling into circuit boxes and chewing or even stinging electrical components. Researchers have experimented with insecticides and ant contraceptives to fight back, but another strategy has garnered more attention recently: importing parasitic phorid flies from South America that typically attack the ants.

The parasite's method is diabolical: A fly dive-bombs an ant and quickly inserts an egg in the ant's thorax. When the larva hatches it burrows into the ant's brain and eats it from the inside, causing the zombie ant to wander aimlessly for the two-week duration of the feast. Finally the larva excretes an enzyme that decapitates the ant.

Status: Bring on the Zombies!