New models suggest groups of humans evolve following some universal rules, and not unlike how organisms evolve. 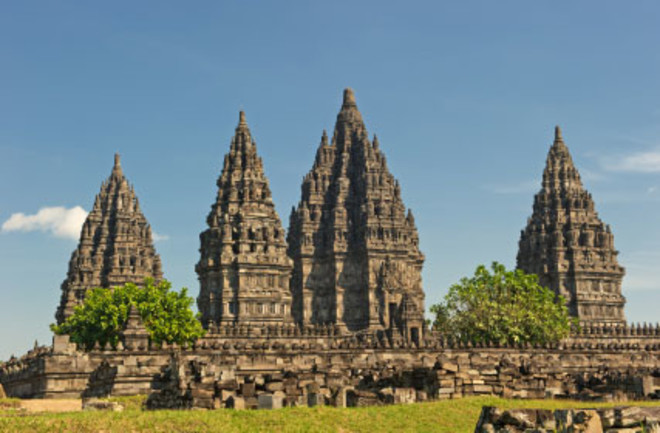 Societies grow through slow, incremental change, but their collapse can be sudden and dramatic. That is one intriguing lesson from a recent study of diverse cultures across Southeast Asia and the Pacific Islands by University College London anthropologist Tom Currie. The research aims to settle a major anthropological debate over whether political systems develop the same way regardless of culture; the results suggest that some aspects of political development are in fact universal.

To study societal evolution, Currie and his colleagues turned to the tools of evolutionary biology. First they used linguistic similarities to create an evolutionary tree showing the relationships among 84 contemporary cultures, including the complex Balinese society of Indonesia and the indigenous Iban people of Borneo. “It’s essentially the same way biologists use genetics to see how species are related,” he says. They then described each society’s political structure on a spectrum from loosely organized tribes up to complex states and began testing different models of how they could have evolved to form the present-day tree. The most successful models were those that prohibited the skipping of steps during a society’s rise, with each one passing sequentially through all the stages of increasing complexity. But it was possible to fall quickly, devolving from a state to a tribe without hitting intermediate levels on the way down.

Biologist Mark Pagel of the University of Reading in England says the finding makes intuitive sense. “Cultural evolution is a lot like biological evolution,” he says. “You don’t start with a sundial and move straight to a wristwatch. There are a lot of small steps in between.”