Harmless soil bacteria are trading weapons with those that kill us 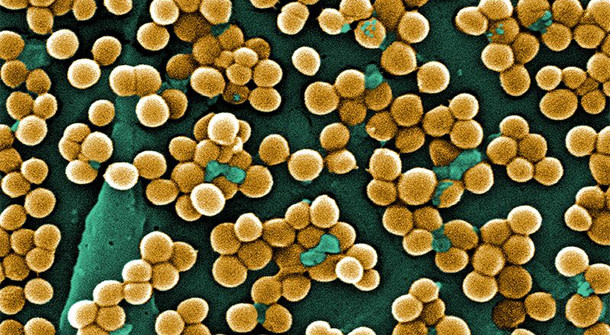 There are bacteria in the soil that can resist our antibiotics. That’s predictable – these drugs are our versions of natural compounds that bacteria have been assaulted with for millions of years. Of course, they would have evolved resistance. There are also disease-causing bacteria in our hospitals and clinics that can resist our antibiotics. That’s predictable too – we expose ourselves, often unnecessarily, to high doses of such drugs. Of course, bacteria would have evolved resistance. Here’s something fascinating though: some of the genes that confer resistance to the harmless soil bacteria are exactly the same as the ones that confer resistance to the devastating clinical ones. Exactly the same, DNA letter for DNA letter. This new discovery, by Gautam Dantas, suggests that environmental bacteria may be supplying genetic weapons to the ones that kill us (or the other way around). I’ve written about this secret arms trade for The Scientist. Check it out.