Grudge-Holding Crows Pass on Their Anger to Family and Friends 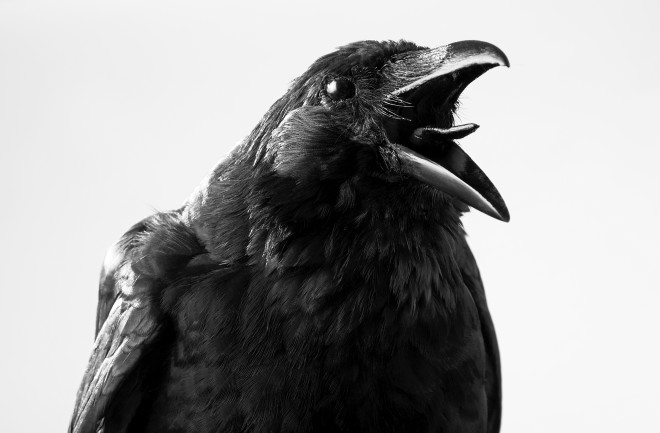 A few years ago scientists learned that American crows can recognize and remember human faces, particularly faces they associate with bad experiences. Now, new research published in the Proceedings of the Royal Society B shows that the birds can share that knowledge of dangerous humans with other crows.

The researchers are now investigating what happens neurologically when crows see a dangerous face, according to LiveScience.