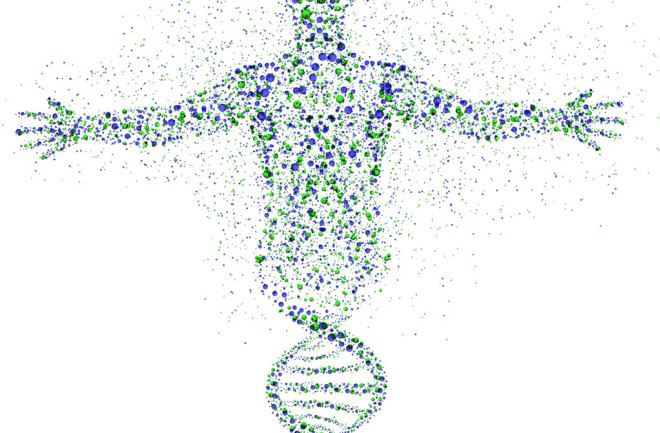 “Genetic Adam” is the popular term for the common male ancestor of all humanity. Clues to his identity lie within the Y chromosome, a stretch of genes that fathers pass down nearly intact to their sons. Over generations, slight genetic changes occur in Y chromosomes that can be read, like a timepiece, to estimate the age of this original forebear.

Three new studies calculated that our progenitor lived about 150,000 years ago — much earlier than prior estimates suggested. The most comprehensive of these, published in August by a Stanford team, analyzed men from nine widely spaced populations, covering 10 million bases (DNA letters) on their Y chromosomes.

The name “genetic Adam” is somewhat misleading, says David Poznik, lead author of the Stanford study: The more precise term is “most recent common ancestor,” he says. This early man was, after all, surrounded by other men whose Y chromosomes were lost to history because their male lineages died out.

[This article originally appeared in print as "ID for 'Genetic Adam'."]