From the Vault: Clint Is Dead, Long Live Clint! 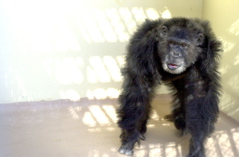