Flashback Friday: Are racehorses still evolving to get faster? 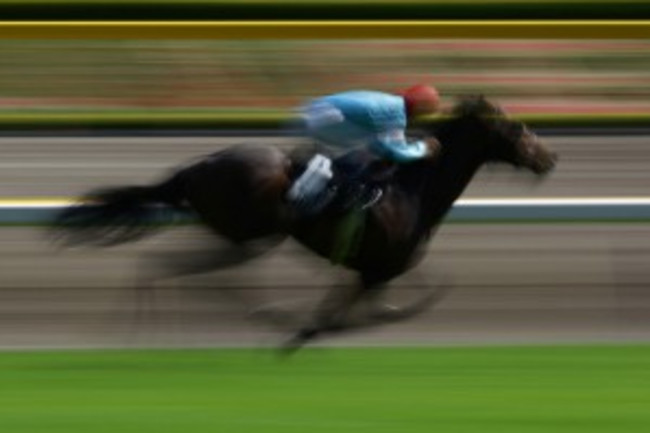