Five Animals That Would Be Better Off Nameless 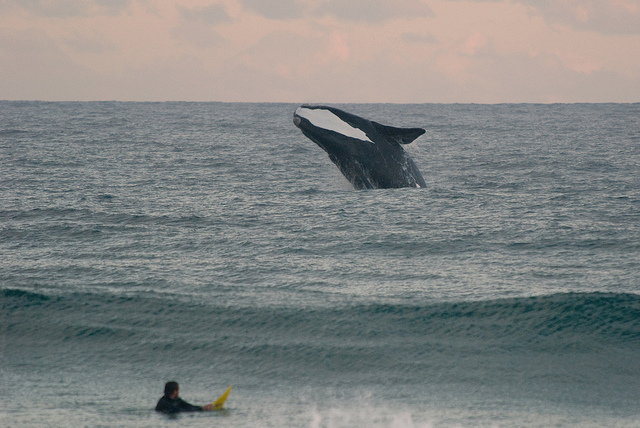 Names like "giraffe" and "jerboa" are nice and snappy, but what are you supposed to do when you're a naturalist trying to name yet another smallish rodent or brownish beetle? Sometimes all the good options are already taken. At other times, humans have named animals based only on their usefulness to us. Whatever the reason, here are a few species that got a bum deal. 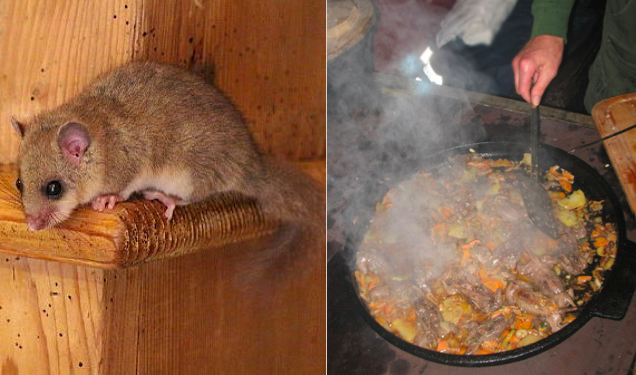 The chubby little rodent got its common name because the ancient Romans considered it a delicacy. Before a feast, they'd fatten the animals up on a diet of nuts. Today, the edible dormouse lives in forests across Europe, as well as in some cities. It spends half the year hibernating underground, or sometimes in a warm corner of a basement or attic. The edible dormouse is still hunted in Slovenia and Croatia. 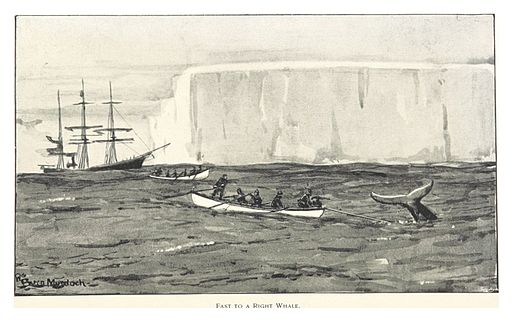 Right whale There are several species of right whale, so named because they were the "right" ones to hunt during the 17th, 18th and 19th centuries. Their giant heads supplied lots of baleen (the teeth-like bristles they use to filter food), which was valuable for use in products such as "whalebone" corsets. The animals are also packed with blubber that could be turned into whale oil. All of these whale species are now endangered. 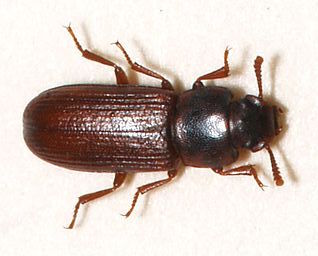 Confused flour beetleTribolium confusum is not at all confused about its role in the world, which is to invade pantries and silos and devour the grains humans have stored there. But it apparently got its name because it can be easily confused with Tribolium castaneum, the red flour beetle. The beetles' larvae also look confusingly like rice grains, and if they happen to be living in your rice, you might not discover them until you've already cooked them up along with your tacos. Just as a hypothetical example. 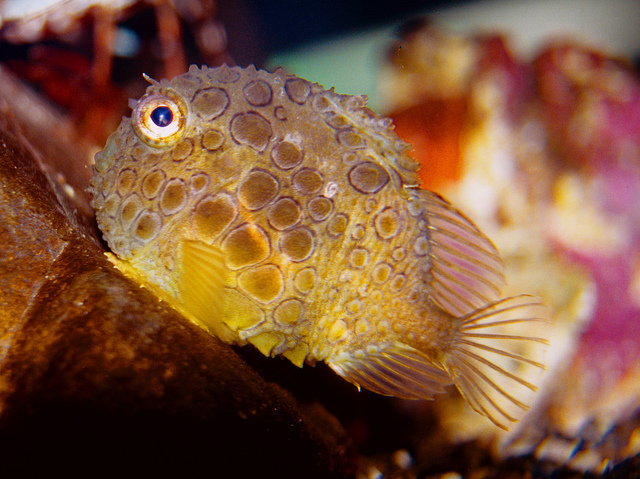 Spiny lumpsucker Yes, this is a real animal. Eumicrotremus orbis is spiny, but it doesn't suck lumps so much as adhere itself to rocks using a suction device on its belly. The fish are poor swimmers, partly owing to their perfectly round bodies and stubby fins. So they prefer to stay in one place. After a female spiny lumpsucker lays her eggs, the male that fertilizes them suctions himself onto a nearby surface and waves his fins over the eggs to keep them aerated. 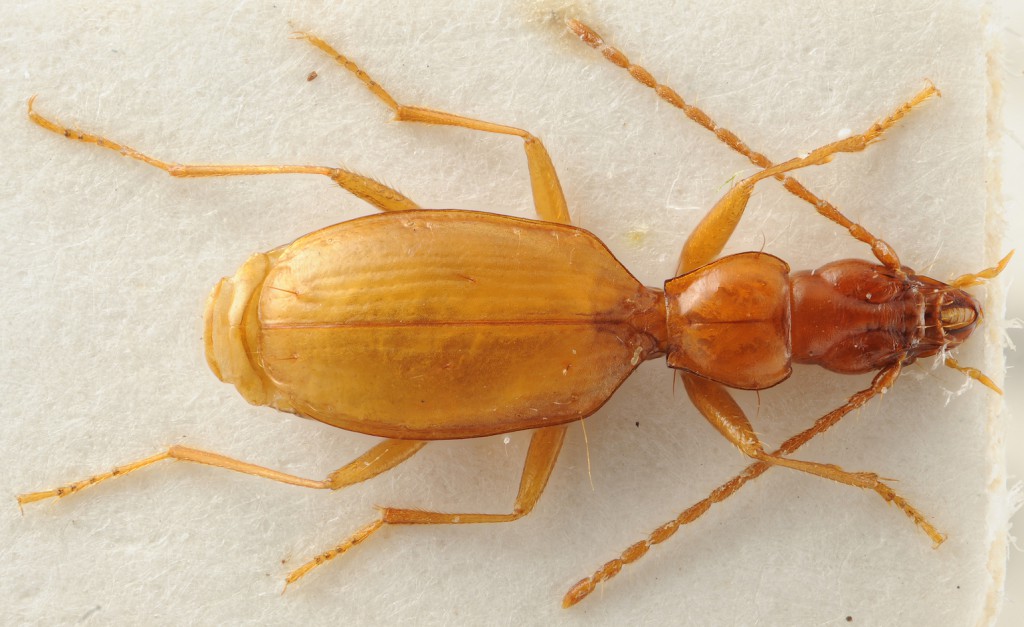 Hitler beetle This species, which lacks a common name, is unfortunate in several ways. It's a blind beetle that lives only in a handful of caves in Slovenia. German collector Oscar Scheibel named the bug Anophthalmus hitleri in 1933, in honor of Adolph Hitler. The Führer, touched, sent him a thank-you note. ...and some more Thanks to everyone on Twitter who nominated unfortunately named animals. The confused flour beetle was suggested by Liz Droge-Young, the spiny lumpsucker by Justin Reid, and the Hitler cave beetle came from Danny Resner. Another tempting option was the unexpected cotton rat, from Ian Hopkinson, although "unexpected" might be the kindest possible adjective you could use for a rat that appears by surprise. Finally, a shoutout to the least big-eared bat. As @NovaSilisko put it, "I like things that sound like they won an award in a questionable contest." Have a favorite animal with a bummer of a name? Leave it in the comments!

Help do some science! Is it your first time visiting Inkfish? Do you read every post? Either way, you can be part of a scientific study without leaving your chair or sniffing a poop stick. I’ve teamed up with researcher Paige Brown Jarreau to create a survey of Inkfish readers. By participating, you’ll be helping me improve Inkfish and contributing to Paige’s research on blog readership. You will also get FREE science art from Paige’s Photography for participating, as well as a chance to win a t-shirt and other perks. It should take 10–15 minutes to complete the survey, which you can find here: http://bit.ly/mysciblogreaders. The survey ends on 11/20. Thank you!!