First Rule of Being a Successful STD: Make Sure the Host Still Has Sex 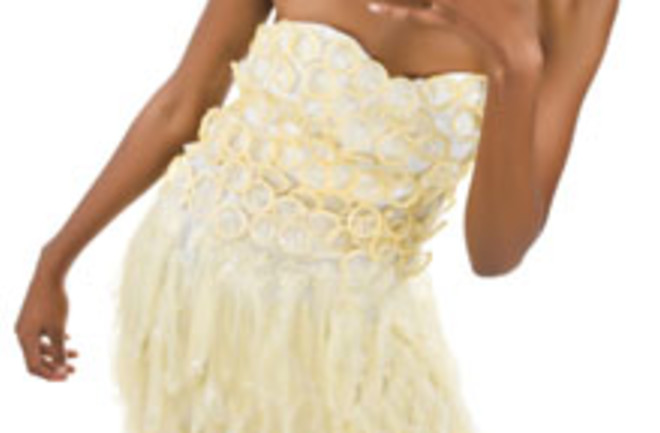 Pathogens—those selfish beasts—will do anything to stay alive and procreate. They force us to sneeze and contaminate the water supply with our own diarrhea, they turn ants into berries and make rodents lose their fear of cats, and—in the case of some sexually transmitted diseases like herpes and syphilis—they ooze out of open sores into the ripe bodies of the next host. But an essay in the New York Times explains that STDs are careful to keep the grossness to a sustainable level. After all, pathogens have to make sure potential hosts still want to have sex with the current host—a lesson which syphilis learned after Columbus brought the disease to Europe. In those days, its sores dwarfed those caused by another fearsome disease—called "small pox" to distinguish it from syphilis, the "great pox." The Times cites a description of syphilis from Ulrich von Hutten, written in 1519: “Boils that stood out like Acorns, from whence issued such filthy stinking Matter, that whosoever came within the Scent, believed himself infected. The Colour of these was of a dark Green and the very Aspect as shocking as the pain itself, which yet was as if the Sick had laid upon a fire.” And in Guns Germs and Steel, Jared Diamond explains that "when syphilis was first definitely recorded in Europe in 1495, its pustules often covered the body from the head to the knees, caused flesh to fall from people's faces, and led to death within a few months." This is quite different from the symptoms of the syphilis we know today. In fact, ever since 1546, according to Diamond, the disease has been gentler on the skin. Though still serious—famously responsible for the dementia and death of Al Capone—the symptoms now tend to be less dramatically disgusting. Looks like the wisdom of natural selection figured out pretty quickly that people with flesh falling off their faces don't get as many dates as people like Al Capone—that rakish kingpin.