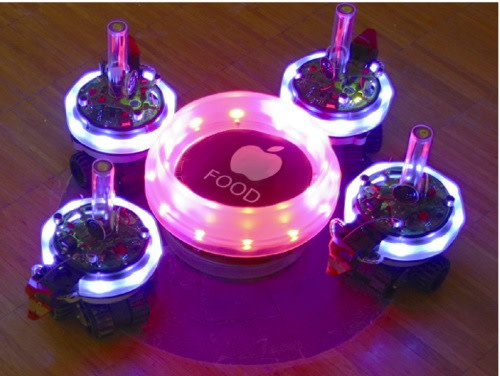 (Here's the abstract in Current Biology, and the pdf from Keller's web site.)