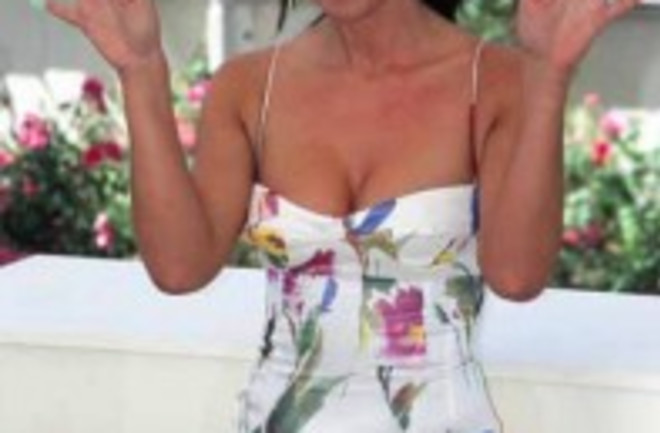 Don't forget the deep structure in Italy!Credit: Rita Molnar Standard apologies that I have had not the marginal time to blog much, but I thought it was important that I least note that Dr. Peter Ralph and Dr. Graham Coop's paper on identity-by-descent segments and European populations and history is out in its final form in PLoS Biology, The Geography of Recent Genetic Ancestry across Europe. I've been familiar with the outlines of these results for about a year now, and to be frank I am still digesting them. The media hype will come and go, with true but to some extent trivial headlines that "all Europeans are related," but the consequences of these sorts of genetic inquiries into the relatedness of populations are going to be long lasting. At least they should be. But before I go on about that, if you find the paper itself a bit daunting (though the main body of the text strikes me as eminently readable for a piece of statistical genetics), see Carl Zimmer's condensation. With this sort of result there is liable to be confusion, so note that Graham Coop has been posting comments on Carl's blog (and elsewhere, and you can always send him a note on Twitter). Additionally he has a very readable FAQ out. Dr. Coop told me on Twitter that there would even be updates tomorrow as well! In particular one aspect of the paper which I noticed is that most relatively short, but detectable segments (~10 cM), between any two individuals in many nationalities is not going to be evidence of recent genealogical affinities, but deeper historical process. As for my earlier allusion about this paper: every historian of the Roman Empire interested in demographic and social questions needs to read this sort of work. The reason is the specific result from Italy, which seems to exhibit a lot of deep local population structure. This is in contrast to other European nations, which are relatively homogenized, to the point of being international in the case of Slavic peoples. Despite decades of genetic work on Italians (thanks to L. L. Cavalli-Sforza) this is the first work which highlights this particularity in relation to other Europeans. That is because as Ralph & Coop note other measures of genetic differentiation (e.g., PCA utilizing thick density SNP-chips) tend to pick up deeper time historical and prehistorical events. In contrast Ralph & Coop are focusing upon segments of the genome inherited as a unit from a common ancestor, whose detectable integrity decays rapidly over the generations via recombination. Though this technique of focusing on inherited segments is powerful, it also has a shallow time depth. I shall quote the authors from their discussion on Italy:

The latter idea is the classic one the native Italian people were replaced by migrants during the Roman period, especially from the Eastern Mediterranean. Epigraphic and textual evidence as to the proliferation of Greek names in places such as Rome are proffered to support this case. I am skeptical of these data because slaves and the urban proletariat often had low fertility in antiquity, and cities may have been population sinks anyhow. Rather, I suspect that the primary eastern influence on the genetics of modern Italians comes from the era of Greek colonization during Magna Graecia, because despite the urban focus of their civilization the Hellenes did engage in agriculture. Rather,

I lean toward the proposition that Italy was sui generis in continental Europe after the fall of Rome in that despite its regress it maintained local regional identities due to high population densities.

The widespread coalescence of genealogies across vast swaths of the other post-Roman domains (Iberia, France, and Britain) may reflect the shattering of the societies and demographic collapse and localized disturbances. The true test of this hypothesis is when these methods expand out to other regions of the world, especially the southern Mediterranean. Egypt and the Levant should exhibit a more Italian pattern, because there was no deep rupture with antiquity in these areas. There is much more to say about this paper. But I feel that this result from Italy the sore thumb that sticks out and warrants out attention. Ralph & Coop suggest that collaboration with anthropologists and historians is needed. True indeed. Citation: Ralph P, Coop G (2013) The Geography of Recent Genetic Ancestry across Europe. PLoS Biol 11(5): e1001555. doi:10.1371/journal.pbio.1001555