Eleventh Hour: They Only Freeze the Heads! 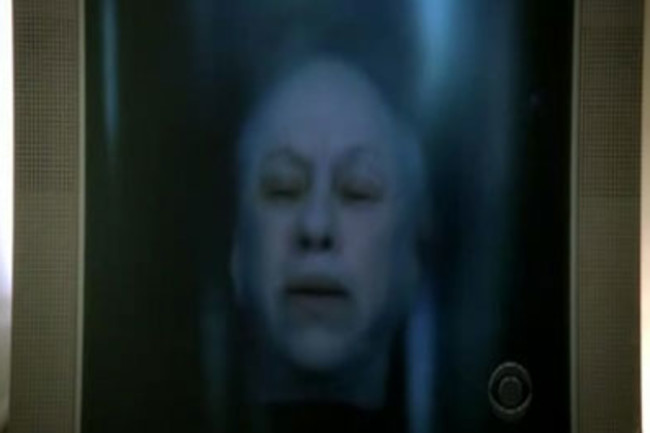 Really! Most of us are familiar with the idea of cryogenically freezing recently dead people, right? Companies freeze the corpse shortly after death to very low temperatures, in the hopes of preserving the person until such time as scientists can reverse whatever it was that killed them. At the minimum we know that Ted Williams is chilling out somewhere in California at 77 Kelvin, waiting for science to come up with a way to give him a new body (Walt Disney, by the way, was cremated). But thanks to last night's episode of The Eleventh Hour, I've now learned that some people choose to only have their heads frozen and not the rest of them. It sounds like that scene from Young Frankenstein, right? A little research reveals that it's basic economics: Head-only freezing can cost as little as $80,000, far better than the $150,000 whole-body freezing costs, based on the pricing at the Alcor Life Extension Foundation, a real life cold-storage non-profit. The theory behind cryonics is simple: The brain is the storage unit of everything that defines us: personality, memories, habits, etc. If the brain can be frozen without damage, then the person contained by the brain can live indefinitely until science is ready for them. Alcor and its brethren companies have actually solved most of the problems on the freezing end. Ideally technicians get the body immediately after medical death is declared, typically, they say, after the heart has stopped beating, but before true brain death. Consider this the "Mostly Dead" phase. They rush the body to an ice bath, and then they keep blood flowing with a heart-lung resuscitator. They inject the body with various medications, plus ethylene glycol (the key ingredient in anti-freeze) to raise the freezing temperature of water and prevent ice crystals from forming between cells (As Dr. Hood discusses in the episode). Then they lop off the head, send the body for cremation or organ donation, and dunk the head into liquid nitrogen, which, at 77 K, keeps everything nice and frozen until...well, until it's ready for warming. Alcor thinks they're so good at this now that the company pretty much claims the preserved tissue will last forever. The trouble with neurocryopreservation (as the brain only version is called) is that you also have to wait for science to make a body, whether by cloning or some form of uploading to an electronic brain. Even then, Alcor warns, there may be some physical rehabilitation as the brain learns the nerve pathways of the new body. Of course, if you've gotten that far, you're already ahead of the game (heh heh). But there's another really big problem with cryonics in general: thawing. Alcor scientists simply have no idea how to do it safely. No clue. It's just another one of those problems left to The Future, but they have spent some time trying to work out the probability that this whole process will work:

All of which does raise some questions for the great colony ships of SciFi yore. So many plots

on some sort of suspension of animation to keep people alive and young for their multi-century travels across space. Freezing them, for reanimation later, doesn't seem the best plan.

The Sciences"Nerd TV" is a Trend. These Are the People Responsible for It.
Recommendations From Our Store