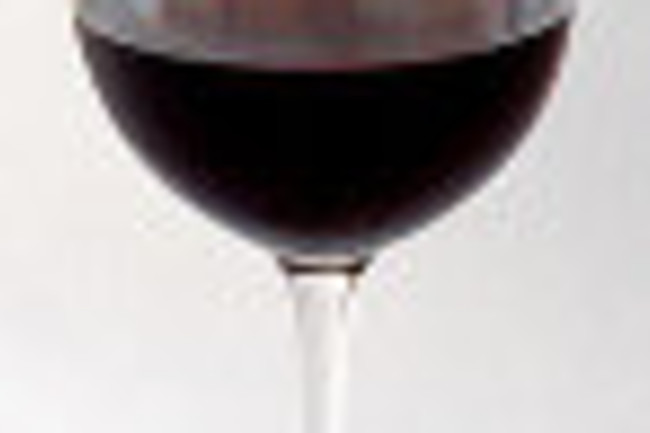 I'm in the mood for a "feel good" story with the past week's fixation in swine flu. Half A Glass Of Wine A Day May Boost Life Expectancy By Five Years:

The Dutch authors base their findings on a total of 1,373 randomly selected men whose cardiovascular health and life expectancy at age 50 were repeatedly monitored between 1960 and 2000.

Here are the findings:

And men who drank only wine, and less than half a glass of it a day, lived around 2.5 years longer than those who drank beer and spirits, and almost five years longer than those who drank no alcohol at all. Drinking wine was strongly associated with a lower risk of dying from coronary heart disease, cerebrovascular disease, and death from all causes. These results held true, irrespective of socioeconomic status, dietary and other lifestyle habits, factors long thought to influence the association between wine drinking and better health.

Does this mean you should start drinking if you don't? I wouldn't. It seems that the biggest returns for good health you can control are relatively common sense; eat lots of vegetables, keep your weight in check, exercise, etc. But the balance of the data seem to suggest that if there is any effect of moderate drinking, it is positive.