Down with the Male-Killers: A Tale of Evolution in Our Time 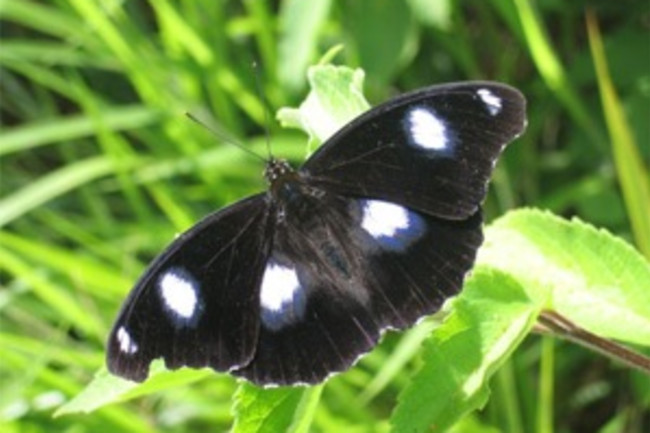