Discovering my microbiome: "You, my friend, are a wonderland" 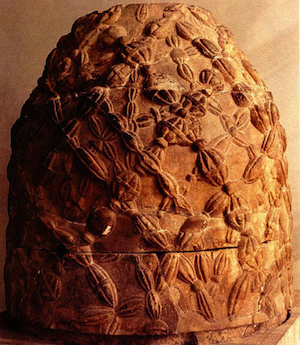