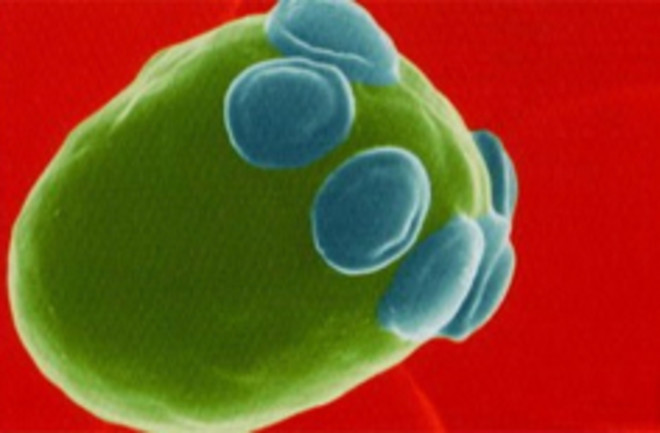 Two years ago, I wrote in the New York Times about scientists exploring evolution to discover the function of our genes. We share a 1.2 billion-year-old common ancestor with fungi, for example, and it turns out that fungi (yeast in particular) have networks of genes remarkably similar to our own. Back in 2010, the scientists I interviewed told me they hoped to use this method to find new drugs. In today's New York Times, I write about how they've delivered on that promise. It turns out that a drug that doctors have used for over 40 years to kill fungi can slow the growth of tumors. It's a striking illustration of how evolution provides a map that allows medical research to find their way to promising new treatments. Check it out.