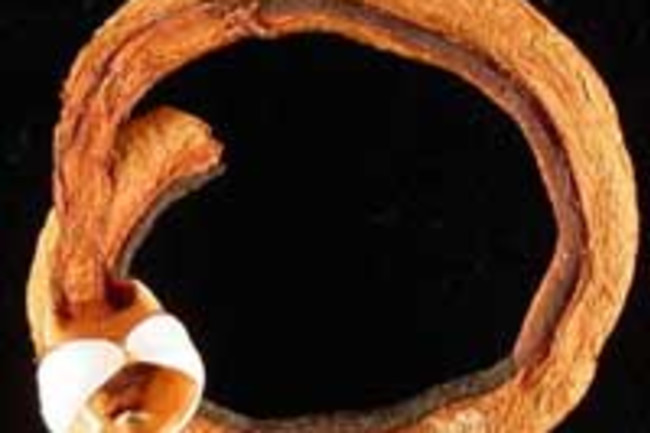 Scientists have determined that shipworms, a wormlike-species of clam, use air as their source of protein. Shipworms have long been known to eat boats and historical landmarks, but wood only provides them with sugar; like termites, shipworms have symbiotic bacteria that can digest cellulose into sugar molecules. But to a shipworm, a diet of wood is like a diet of Pixy Stix—just gobs of carbohydrates and calories. Biologists didn’t understand where the clams were getting their protein, and hence, how they were able to survive. Researchers at Ocean Genome Legacy in Ipswich, Mass, and Harvard Medical School just discovered that shipworms have teamed up with another type of symbiotic bacteria, which can use dissolved air to produce amino acids—the building blocks of proteins. Since air is about 80% nitrogen, the key element in amino acids, these bacteria provide the clams with all the protein they need. Perhaps this is the secret of those remarkable breatharians? 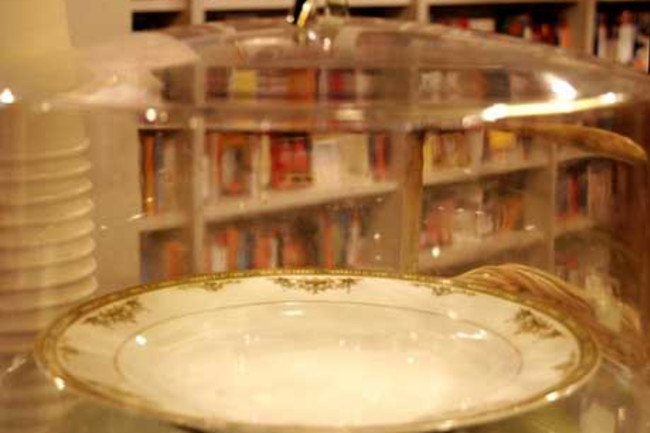