Can Hurricane Dean "Wake" Up Fisheries? 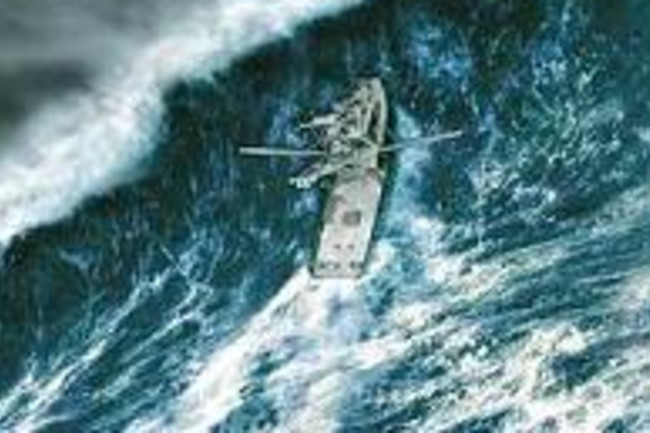 Chris just mentioned Hurricane Dean's cold wake, and I'm reminded that there may be some potentially helpful implications for the fisheries of the region. I recently explained the concept of "dead zones": oxygen-free ocean regions characterized by a dense layer of warm water settled on top of colder water. This stratification, called a thermocline, keeps oxygen from filtering through the water column--resulting in massive areas of oceans devoid of marine life. The Gulf of Mexico has been experiencing an enormous dead zone every year, exacerbated by runoff from fertilizers and animal waste in the Mississippi and Atchafalaya River Basins. In the wake of Hurricane Katrina, however, scientists found dissolved oxygen in areas that had none the preceding week. Coincidence? As Chris's post hints, the winds of strong hurricanes create gigantic waves and help mix surface waters downwards while bringing colder nutrient rich waters upward (similar to a natural process called upwelling). So it's possible that Hurricane Dean has helped get rid of stratification, meaning that dissolved oxygen will be redistributed throughout the water column from top to bottom. Whether this helps out the Gulf, of course, will depend upon how much of the cold wake lingers in the Caribbean, rather than extending further northward.