Can E. coli Save the World? 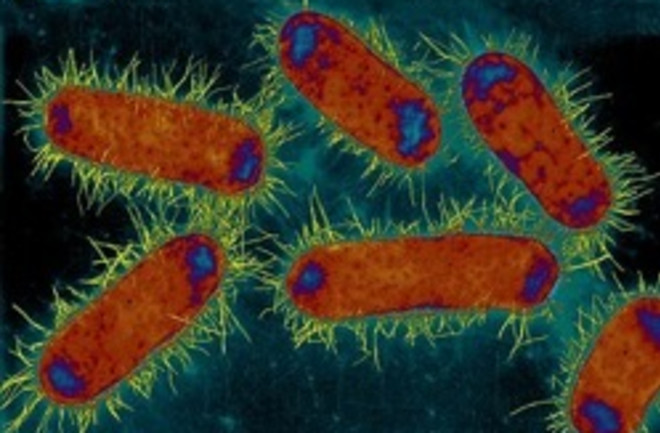 2009 may be the year in which synthetic biology finally goes mainstream. There have been plenty of articles about synthetic biology--reprogramming cells by inserting new genes and tweaking the connections between their own genes--over the past few years. (Here is one of mine.) But apparently most people are not paying attention. In a recent poll, most Americans said they had no clue what synthetic biology is. Synthetic biology is important in part because it's a new tool scientists are using to get at some basic questions about how life works. But, as I explained in my book Microcosm, it's also important because it may open a new chapter in the history of biotechnology. Biologists can reprogram cells to do useful things and make valuable molecules. Now, synthetic biologists are turning their attention to energy. Obama's pick for Energy Secretary, Steven Chu, has been a big supporter of making fuel through synthetic biology for years now, so I would expect that he'll continue to champion it in his new post. So now it's high time to take synthetic biology seriously. What would happen, for example, if the United States got most of its gasoline from E. coli instead of a hole in the ground? Would that be good for the environment? Proponents of synthetic biology say yes, but what's their evidence? After all, E. coli eats sugar, and sugar doesn't come from thin air. I take a look at these questions in a new piece I've written for Yale Environment 360. Check it out.