Bugs that Can Travel in Space...Naked 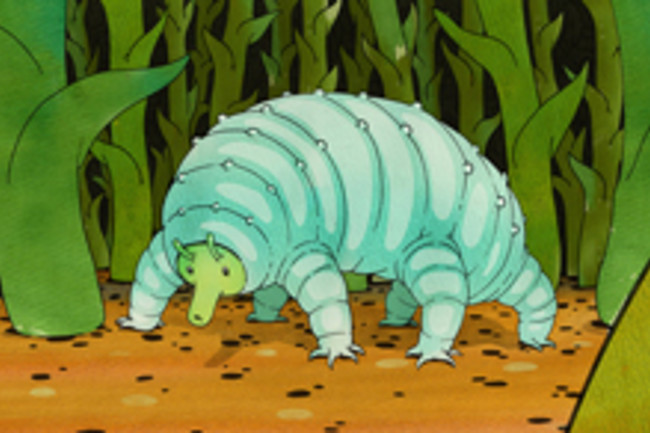 Spacesuits are designed to protect astronauts from the cold, oxygen-less, radiation-filled vacuum of outer space. So what happens when you don’t have a space suit? Naked, dried-up bugs were put to the test last September. Scientists in Sweden sent 3,000 tiny bugs, known as tardigrades, on a spaceship to see if they’d survive. One of the species had a 68 percent survival rate when shielded from the sun’s radiation, but only a “handful” survived full exposure. Before this experiment, bacteria and lichens were the only known animals that could be launched into space without space suits. Tardigrades were a logical choice—since they often live in the most inhospitable environments on earth, from deserts to icecaps to mountains tops to seafloors, they’re able to survive under extreme conditions. When the bugs returned to earth, the researchers re-immersed them in water, where they were resuscitated and were able to reproduce. Researchers still don’t know exactly why the tardigrades survived, but they think the reason is their ability to survive long periods of dehydration.