Botanical Bombshells Get Their Bloom On

Dramatic photos capture rare flowers at the peak of bloom. 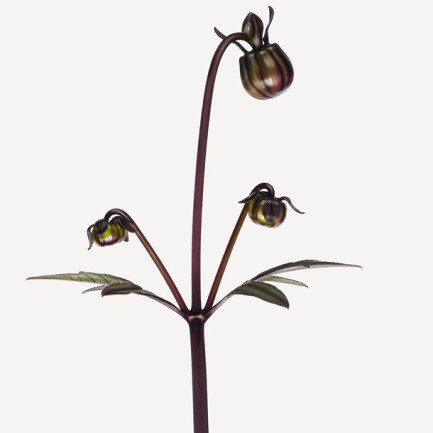 By isolating 150 flower species against white, and flooding them with light in the height of their blossom, for his recent book Flowers photographer Andrew Zuckerman sought to make individual "portraits" of the botanicals. 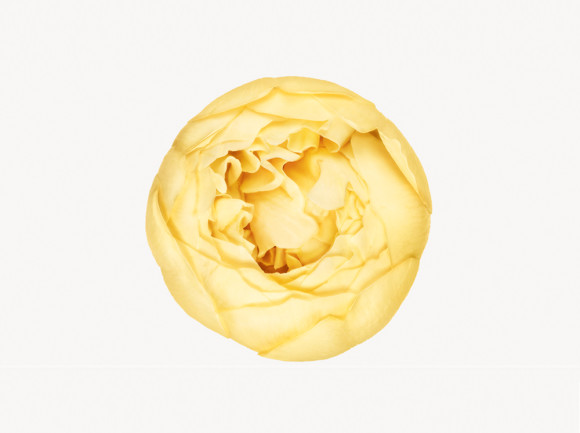 In order to include rare plants like the Darwin Star Orchid in his survey of blooms, the New York-based photographer enlisted the help of institutions like The New York Botanical Garden, the Smithsonian in Washington D.C., and Fairchild Tropical Garden in Florida. 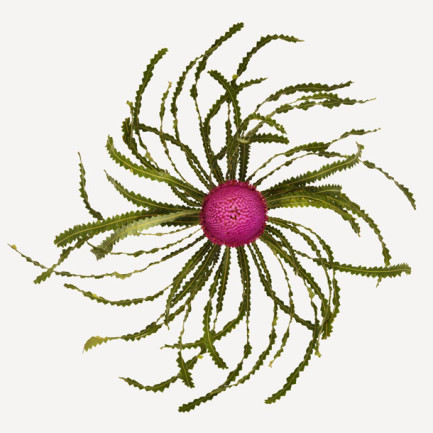 Shooting on site at these gardens was often necessary, Zuckerman said, with horticulturists providing cuttings for his mobile studio on location. It was the moment of peak bloom that interested him — the plant in its most "heroic" form — so timing was critical. 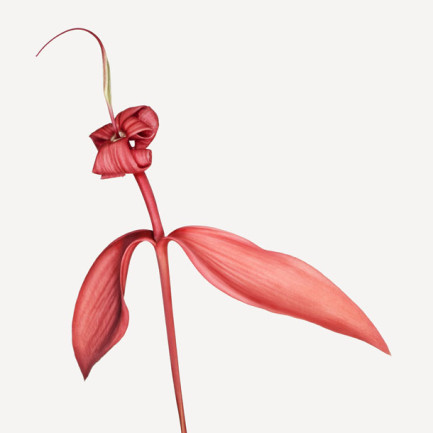 The resiliency of the flowers surprised him — they withstood the heat from the lights in the studio well, Zuckerman said.

"I found there was much more flexibility when approaching the subject than I had anticipated there would be, which was really interesting for me since I'm used to shooting animals — which require very immediate, instinctive responses — or photographing and interviewing people, which is a much more cerebral undertaking." 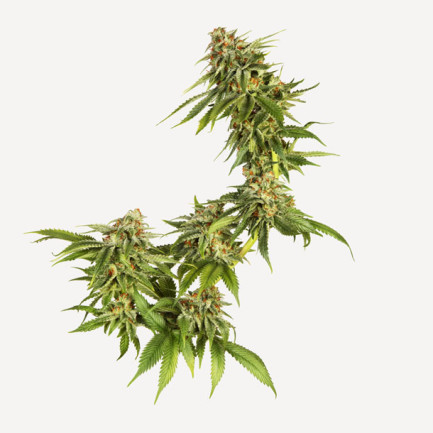 "We shot the cannabis plant at Oaksterdam University, a horticultural and educational marijuana growing facility in California, which was a totally enlightening experience.

I was amazed by the huge risks the staff was willing to take because of their commitment to the large population in need of medicinal marijuana. It's a hot topic right now, and I thought, there are so many other plants with psychotropic effects that no one discusses, like the passion flower or the Datura.

I think the flower of the cannabis plant is just incredibly beautiful, and visually, there's just nothing else like it in the project. I just wanted to remove it from the controversy and place it in the same sphere of the other flowers, as part of an overarching, objective botanical survey. I was fortunate to have had the chance to visit, since the facility was raided and shut down just a couple of weeks after our shoot." 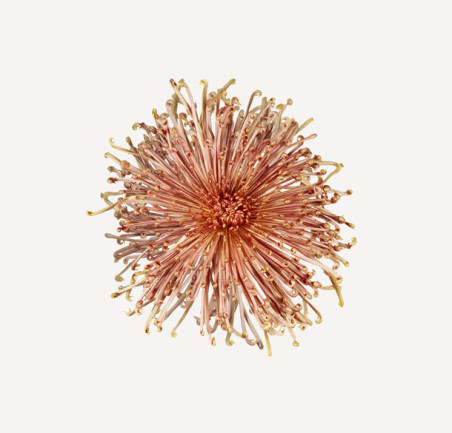 The newly published book of photographs by Zuckerman, Flowers, is the latest in his series of iconic single-topic photography books, including Bird and Creature, all photographed with his characteristic dramatic minimalism. 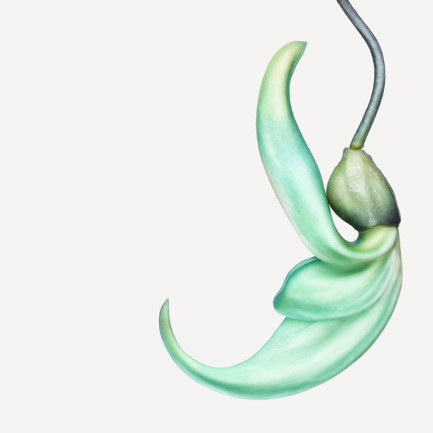 You can also see more images from the book and a time-lapse video here.