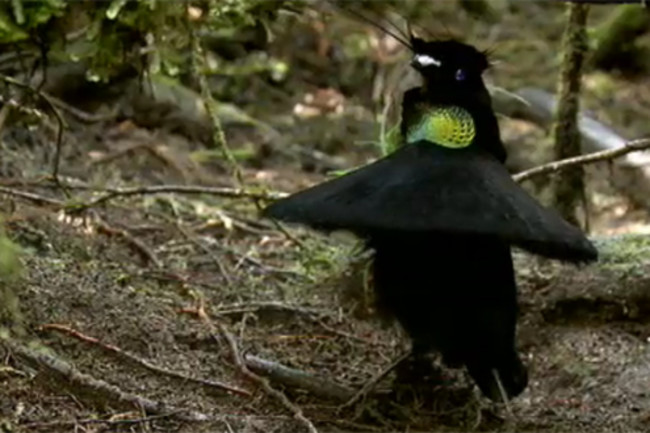 In a small forest clearing in Papua New Guinea, a male six-wired bird of paradise is getting ready for a show-stopping number. He rears up and spreads his wings so that they encircle his body like a ballerina’s skirt. He begins to dance, bobbing from side to side to side while shaking his head and waggling his six bizarre plumed wires. And all the while, his chest feathers flash with an ever-changing palette of orange, yellow, green and blue. Few animal displays so wonderfully merge the sublime and the ridiculous. The flashing chest feathers are an eye-catching part of the bird’s routine. Many birds, from peacocks to starlings, have shiny feathers that change colour but those belonging to the six-wired bird of paradise are special. Thanks to their unique shape, each one acts as a three-way mirror, allowing the bird to produce changes of colour that are far more dramatic than what other birds can manage. Doekele Stavenga discovered the secret of the six- wired bird of paradise (also known as Lawes’ parotia) by studying its feathers under a microscope. At first blush, they have a similar structure to almost all other bird feathers. There’s a central stem or rachis, and smaller filaments called barbsbranch off from that. Even smaller filaments called barbules branch off from the barbs, and it’s the barbules that give the feathers their mesmeric properties. 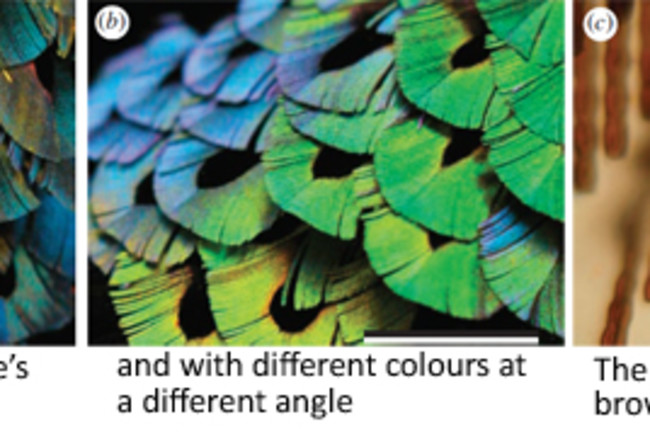 Each barbule looks like a row of cushion-shaped segments. If you slice through most bird barbules, they look like flattened ovals in cross-section, but those of the six- wired bird of paradise look like boomerangs. Each one is just 5 micrometres thick, around the width of a strand of spider silk. Inside the boomerang, there are 25 layers of a dark pigment called melanin, stacked one on top of the other with small gaps between them. And surrounding the whole lot is an extremely thin layer of keratin (the stuff your nails are made from) 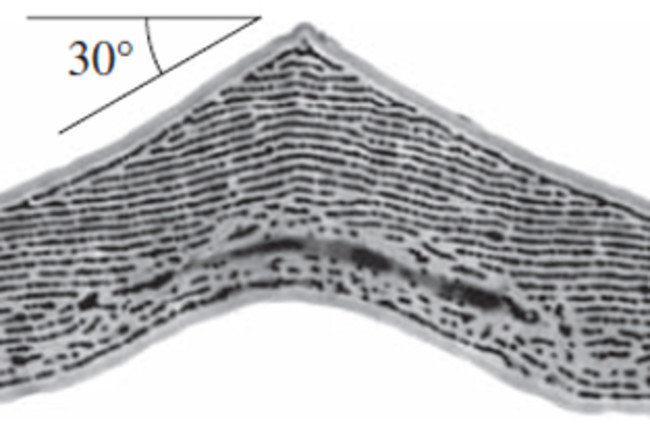 And that’s it. The melanin is the only pigment around, and it is dark brown. So where do the brilliant blues, greens and yellows come from? They are structural colours, produced not from pigments, but from light bending and bouncing off the intricate structures of the feather – the melanin layers and the keratin coat. Stavenga found that if you shine light onto the barbules from above, they reflect orange-yellow light straight back up, and blue light off to the sides. As the light hits each layer of melanin, some is reflected back and the rest passed through to the plates below. The layers are spaced at just the right distance that the many reflected beams of light reinforce each other to produce intense bursts of colour – in this case, orange-yellow. Meanwhile, some of the light hitting the barbules is also reflected by the thin layer of keratin and these reflections, bouncing off at 60 degrees to either side, are blue. You can see this in the diagrams below. As light hits the barbule straight on, different colours bounce back at different angles – yellow-orange towards the centre and blue towards the sides. The red circles in the diagrams correspond to light bouncing off at 5, 30, 60 and 90 degree angles. 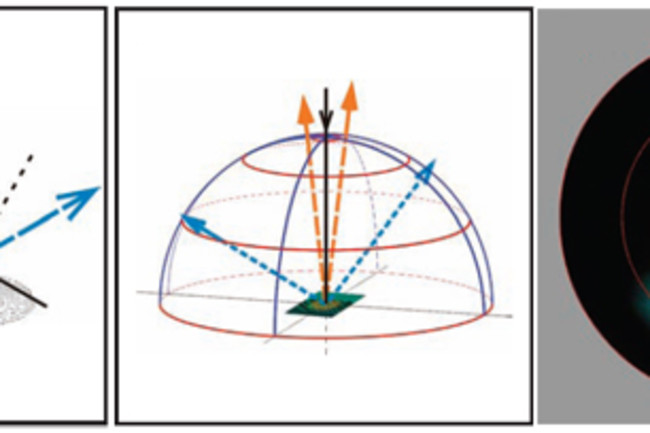 If the boomerang tilts ever so slightly, all the angles change and so do the reflected colours. Light hits one layer of keratin at a shallower angle and green light bounces back; it hits the other at a steeper angle, so violet light gets reflected. The light also hits the melanin stacks at a different angle, which changes the distance it has to travel between the layers. Again, this changes the colour of the reflections so some become slightly redder and others slightly yellower. 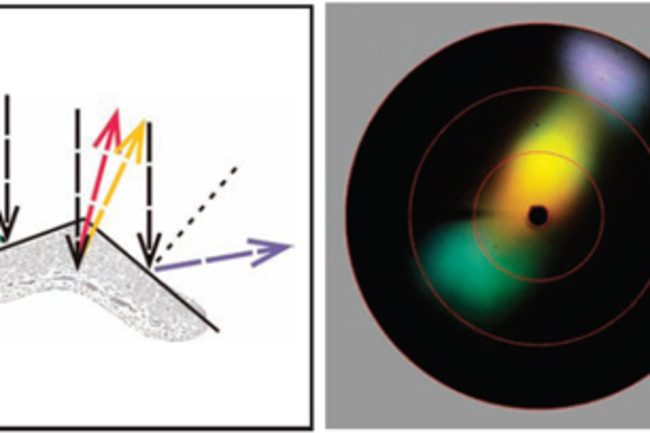 This is why the bird can achieve such dramatic shifts in colour. It can skip across the entire visible spectrum simply by tilting its barbules through a paltry 10 degrees. It’s probably no coincidence that as part of its dance, the bird wags its head from side to side (which you can see in this video, about two minutes in). Each barbule acts as a three-way mirror, reflecting light from the melanin layers, and from two keratin sheets at different angles. A single barbule could produce an entire rainbow depending on the positions of the light source and the observer. Sum up the effects of thousands of these structures, all over the bird’s chest, and you can understand why the six-wired bird of paradise has such a stunning sternum. The bird’s tricks are found elsewhere in nature. Other animals, including birds, shellfish and beetles use microscopic layers to reflect intensely beautiful colours. Squid can even control the gaps between the stacks to produce different hues. Meanwhile, some birds, such as rock doves or satin bowerbirds, have a thin reflective layer of keratin around their barbules that give them a glossy finish. And the closely related western parotia has the same boomerang-shaped barbules, although no one has ever tested their properties. The emerald swallowtail butterfly also uses a very similar trick. The scales on its wings look like rows of little bowls, each lined with layers of reflectors just like the bird of paradise’s barbules. The curved surface sends back both blue and yellow light, which combine to form the butterfly’s brilliant green colour. Like the bird of paradise, it has no bright pigments in its wings. Its colour comes from a natural ability to mix light with the same precision as a painter mixing paints. Nick Roberts from Bristol Unviersity, who also studies the way animals manipulate light, says that the similarities between the butterfly and the bird are interesting. “It’s a nice example of similar optical structures – multi-layers set at different angles to reflect different colours – that evolved in very different animals separately to fulfil different jobs,” he says. Of course, the colours may look stunning to us, but we’re not the target audience for the male’s performance – the female is. Without understanding how she perceives the male’s dazzling chest feathers, and what information she gets from them, we can only speculate about their origins and purpose. Reference: Proc Roy Soc B http://dx.doi.org/10.1098/rspb.2010.2293More on feathers: 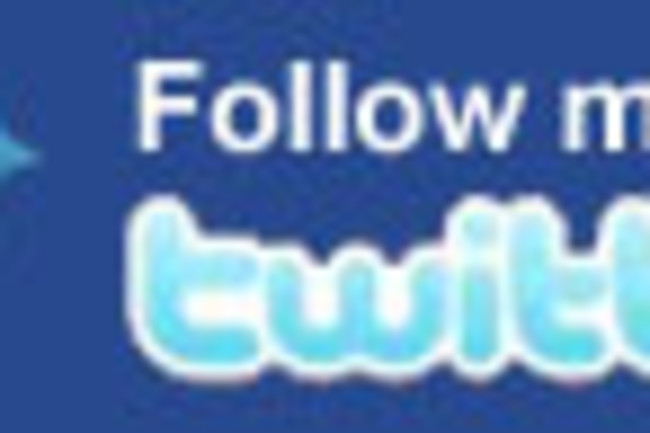 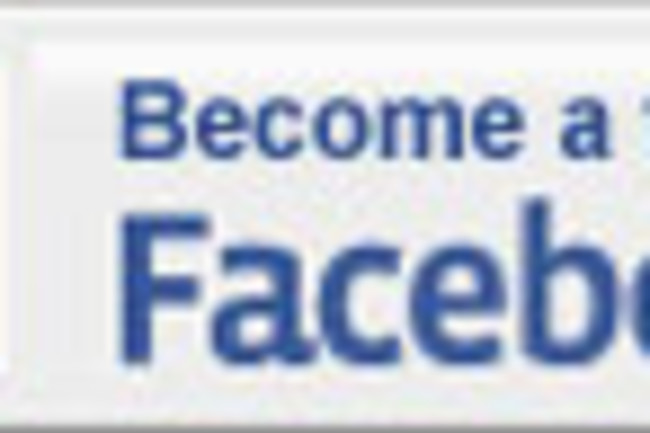 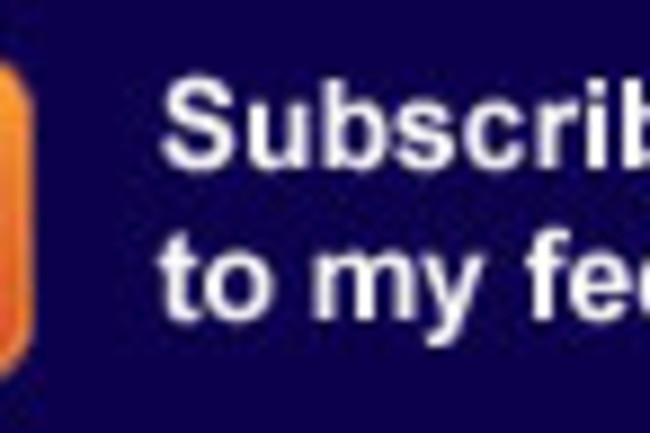 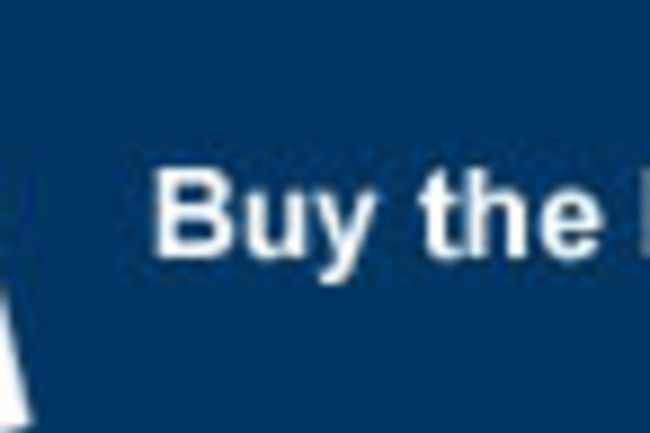