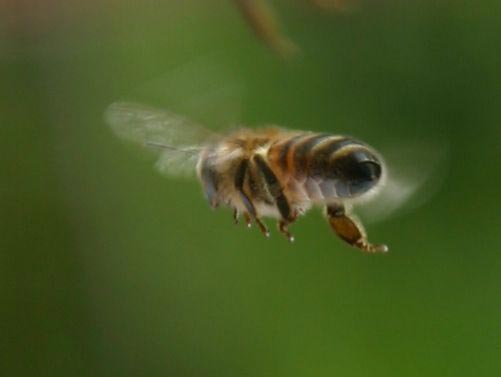 What’s the News: The next generation of bomb detectors may come from an unusual source: bee venom, the stuff that hurts like all get-out when you get stung. A team of researchers at MIT have used fluorescent carbon nanotubes and venom proteins called bombolitins

that bind to single molecules of explosives like TNT to create an exquisitely sensitive detector. How the Heck:

EnvironmentHow Did 5,500 Miles of Seaweed Spread Across the Atlantic? Researchers Still Aren’t Sure