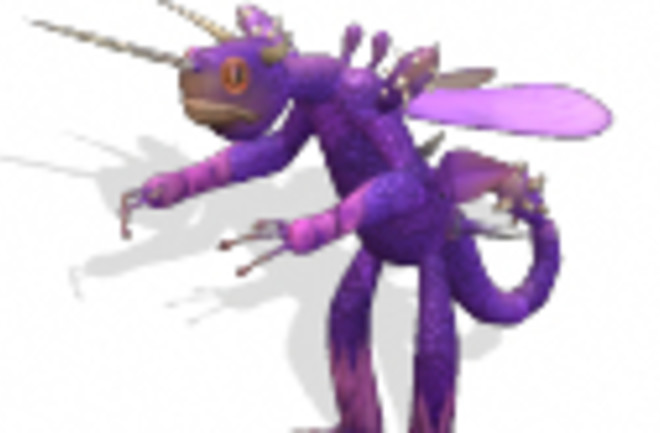 Last month I wrote in the New York Times about Spore, a highly anticipated game that let you follow life from microbe to intergalactic civilization. I had a couple evolutionary biologists play around with it to get their reaction, and contact a couple others who had had a chance to play the game. They gave it positive--though decidely mixed--marks. In today's issue of Science, John Bohanon describes the reactions of a number of other biologists, and they really don't like it at all. Here's what Ryan Gregory has to say:

"The problem is that the game features virtually none of the key ingredients of evolution as we understand it," says Gregory. "There's no shared common descent between species, since every single creature in Spore can trace its lineage back to a different single-celled organism that arrives from space." Spore also lacks biological variation. "When you run into other members of your species, they are always identical clones of you." Nor does it have natural selection. "There are no consequences for dying, since you just reappear at your nest." Your organism does evolve, says Gregory, "in the sense that it changes over time, but it really has no bearing on how things evolve in the real world."

I believe the article is behind a subscription wall, but you can check out a wiki Bohanan set up for an in-depth report card.

Before Pompeii, A Volcano Cloaked This Ancient Village In Volcanic Ash