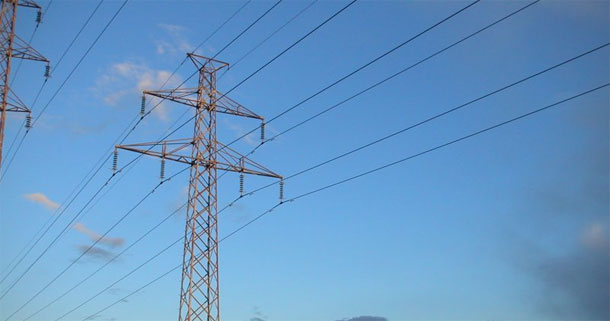 n the planet’s soils and sediments, there are giant electrical grids made of rocks and microbes. Throughout the last decade, scientists have shown that bacteria can transfer electrons between one another to produce electric currents. Some of them do so with hair-like extensions called pili, which act as tiny electric wires. Now, we know that some can use iron minerals to transfer electrons instead. All living things rely on relays of electrons. In our cells, proteins strip electrons from food and pass them along to one another, eventually depositing them onto oxygen. This releases the energy that fuels our existence. In animals and plants, these electron transfer chains are restricted to individual cells. But in bacteria, the chains encompass many cells, even those that belong to different species. One bacterium can rip electrons away from potential food, and pass them to another, which deposits them onto oxygen or another accepting molecule. The former “eats”, the latter “breathes”, and neither could do so without the other. In this way, many species can cooperate to thrive in conditions that neither can live in alone. And electrons are the currency that seals their alliance. Two years ago, Danish scientists showed that different species can transfer electrons over centimetres. That’s a massive distance for a tiny microbe, and no one knew how they did it. A group of Japanese researchers have now found a possible answer. They showed that bacteria can use conductive iron minerals like magnetite to shuttle electrons between each another. Imagine then, a grid of bacteria connected by wires of rock, pulsing with electricity in the deep ocean and working together to survive. I’ve written about this new discovery for The Scientist, so head over there for more details on the new experiments. Image by Nixdorf