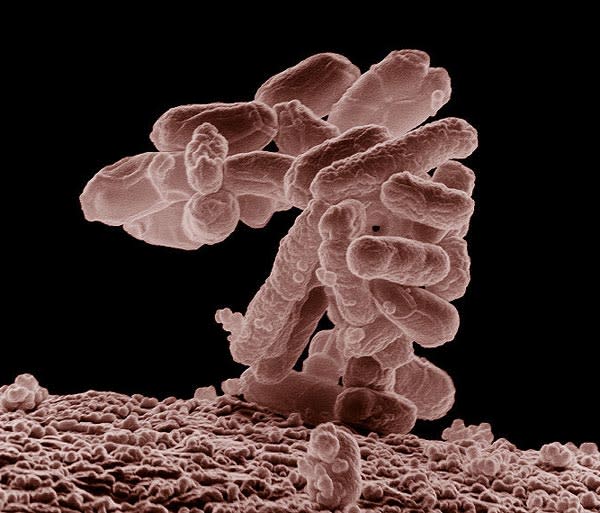 What’s the News: Going undercover can require some sacrifices--burning off your fingerprints, for instance, a la Gattaca. It's the same story with bacteria: they can slip below antibiotics' radar without any mutations, but only using an elaborate system of self-sabotage. A new study reveals the workings of this biochemical disguise. How the Heck: