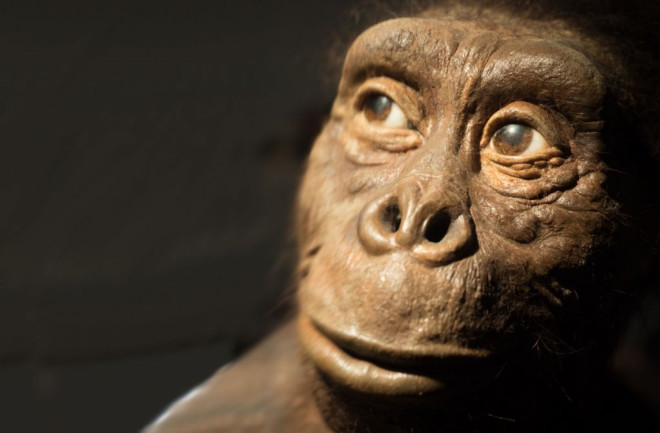 In the savannah of southern Africa three million years ago, an early human species known as Australopithecus africanus roamed the tropical grasslands chomping on a diverse diet of fruits, leaves and roots. The hominins ate well when the land was ripe with bounty, but seasonal rains and lengthy dry spells meant food was often scarce.

Now an international team of researchers has found that juvenile Australopiths depended on breast milk when other foods were meager. The discovery highlights long-lasting bonds between mother and infant and hints that this emergency diet may have made it harder for the species to survive in the long-term, perhaps contributing the species’ demise around two million years ago.

“Fundamentally, our discovery of a reliance by Australopithecus africanus mothers to provide nutritional supplementation for their offspring and use of fallback resources highlights the survival challenges that populations of early human ancestors faced in the past environments of South Africa,” paleoecologist and lead study author Justin Adams said in a press release.

Teeth provide a chemical history of what people ate. The presence of the element barium indicates periods of consuming breast milk. When Adams and his team examined the molars and a canine tooth from two A. africanus individuals, they found breast milk dominated the individuals’ diets for at least the first six to nine months of life. The young hominins then began to incorporate other foods into their diets but also continued to consume breast milk until about 12 months old, the researchers reported Monday in the journal Nature.

But when the scientists further analyzed the teeth, they discovered that the amount of barium rose and fell regularly every four to six months for one individual and every six to nine months for the other up until the hominins were four or five years old.

“This likely reduced the potential number of offspring, because of the length of time infants relied on a supply of breast milk,” Southern Cross University geochemist Renaud Joannes-Boyau, who led the work with Adams, said in the press release. “The strong bond between mothers and offspring for a number of years has implications for group dynamics, the social structure of the species, relationships between mother and infant and the priority that had to be placed on maintaining access to reliable food supplies.”

This pattern reminds the scientists of modern, wild orangutans. When food is in short supply, juvenile orangutans as much as nine years old will turn to mother’s milk to supplement their diet. High levels of barium show up in their teeth.

The findings suggest A. africanus suffered seasonal food shortages and had to adapt. But these adaptations may have cost the hominid resilience to other environmental pressures. It’s possible such changes played a hand in the early humans’ disappearance from the fossil record two million years ago, the researchers write.