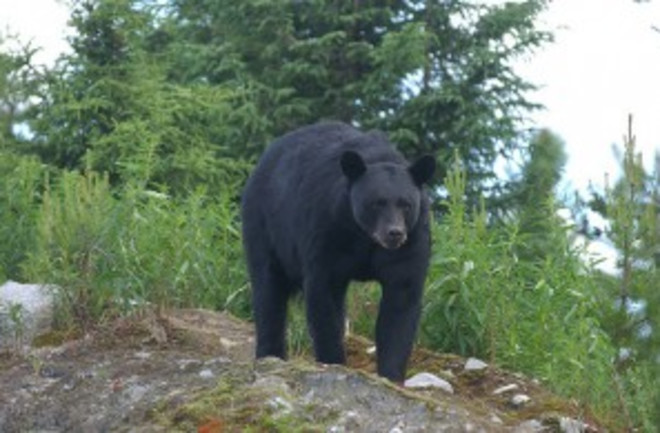 This isn’t the first time we’ve seen a materials and methods section that included a bloody tampon. And we trust that it won’t be the last. Here, the researchers tested the commonly-held belief that bears are attracted to menstruating women. But the best part was their experimental setup: “15 used tampons, all from different women, were presented in groups of 5 to adult male black bears that were feeding in a garbage dump. We tied each group of tampons to a monofilament line and spin-cast them to foraging bears. The tampons were cast past the bears and dragged back under their noses.” Turns out that the bears were not at all attracted to the tampons, under this or any of the other conditions they tested. So there you have it, ladies: camping is once again safe, no matter what time of month it is!

Thanks to Mike E. for today’s article idea!