The HMS Erebus has been found in Canada's Northwest Passage. 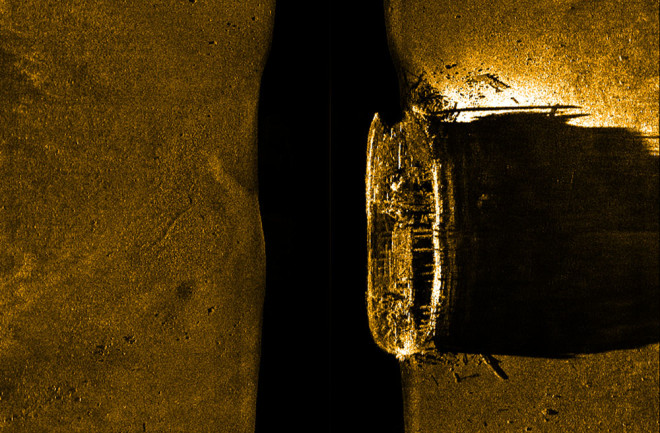 The team used sonar technology to capture this underwater image of what they later identified as the wreckage of the long-lost Erebus. | Parks Canada

After nearly two centuries, a team of underwater archaeologists cracked one of the greatest maritime mysteries in Canadian history. In September, the team announced the discovery of a British vessel — identified in October as the HMS Erebus — that was one of a pair to disappear while attempting to chart the Canadian Arctic’s Northwest Passage in 1845.

Although the Terror has yet to be found, the well-preserved Erebus wreckage could provide clues to its location, as well as offer insight into the crews’ last days.