Ancient Greek Knew Geology Thousands of Years Before His Time 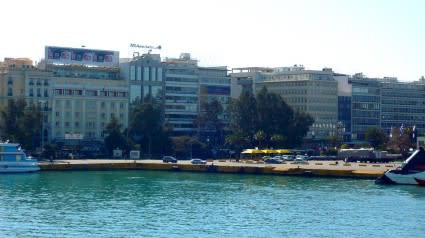 What's the News: Chalk up another win for the ancient Greeks. The Greek historian and geographer Strabo wrote nearly 2,000 years ago that Piraeus, a small peninsula near Athens, had once been an island---and a new study

in this month's issue of Geology shows he was right. How Do We Know:

How Did He Know: