Ancient Corpse Was Buried in a Shroud of Marijuana Plants 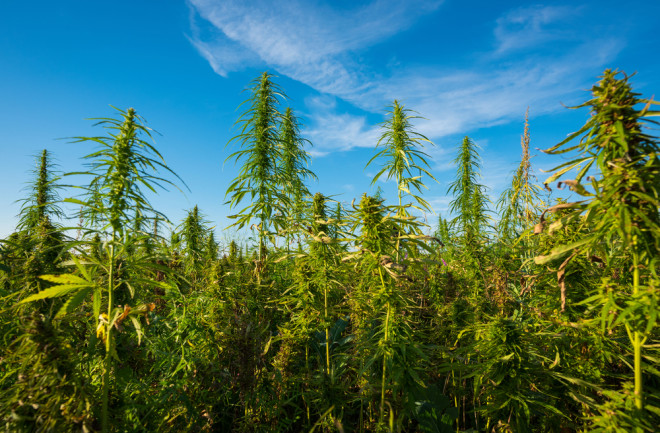 (Credit: Shutterstock) A totally righteous, ancient dude was buried in a shroud of marijuana some 2,400 to 2,800 years ago in northern China. In a study recently published in the journal Economic Botany, researchers describe an “extraordinary cache” of 13 well-preserved cannabis plant remains arranged diagonally across the dead man’s chest, forming a shroud of sorts. Researchers believe the man died at the age of 35, was Caucasian and may have been a shaman. They believe their finding provides new insights into the ritualistic use of cannabis in prehistoric, Central Eurasian culture. "This is the first time ever that archaeologists have recovered complete cannabis plants, as well as the first incidence of their use as a 'shroud' or covering in a human burial," the study’s lead author Hongen Jiang told National Geographic.

Archaeologists have discovered an "extraordinary cache" of cannabis found in an ancient burial in northwest China https://t.co/yK2KHzkWii

The tomb was found in the Jiayi cemetery in Turpan, a city located along a fertile desert and at one time a key stop along the Silk Road. The marijuana-shrouded man’s tomb was one of 240 others in the cemetery thought to belong to the nomadic Subeixi culture. The Subeixi were among the first residents of the Turpan basin, an unforgiving, arid landscape where temperatures can seesaw between -16 degrees Fahrenheit and 89 degrees F. According to National Geographic, cannabis plant parts have been unearthed in other Turpan burial sites. Notably, nearly two pounds of cannabis seeds and powdered leaves were found in a nearby cemetery in Yanghai, the magazine reports. Marijuana, is of course, known for its high-inducing effects, but its fibers are also useful for clothing and the plant's seeds can supplement nutrition. However, there were no hemp-hewn products found in Turpan burial sites, so researchers suspect marijuana grown in these parts may have been smoked or burned for ritualistic and therapeutic purposes.